Posted on 9th September 2020 by Adam Ellis in Latest News, Premiership with 0 Comments 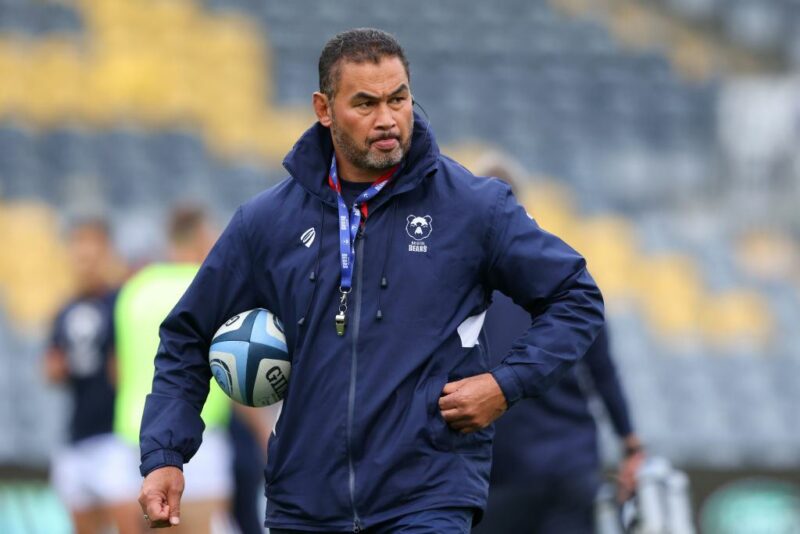 Bristol Bears director of rugby Pat Lam expressed his dismay at Siale Piutau being slapped with a three-match ban for his flare-up with Worcester’s Andrew Kitchener last weekend.

Speaking after Bristol breezed past Northampton to win 47-10 without Piutau’s service, Lam had informed broadcaster BT Sport of his desire to address the ban in his post-match interview on screen.

Piutau was cited for punching during last week’s win at Worcester following a 79th-minute incident that saw Kitchener sent off and also banned for three games for punching.

The former Tonga captain was yellow carded by referee Wayne Barnes and later received the same ban as Kitchener by a disciplinary panel.

Bristol moved up to second in the Premiership standings with a seven-try display at Ashton Gate. Piers O’Conor was chosen as the replacement for Piutau to partner Semi Radradra in the centre and contributed with a try in the second half.

With Worcester in action tonight at Bath without Kitchener, Lam questioned the equal punishment issued by the disciplinary panel on Monday.

“I am just extremely frustrated,” Lam told BT Sport. “The messages of inconsistency is what I am struggling with.

“Siale was attacked by two guys who started swinging at him. The process means he can’t strike back.

“For that person to get the same punishment as someone defending themselves – what do I say to his wife and his children if he gets a whack in the head? ‘Sorry, your husband is in hospital’. I just hope that some good can come out of this.

“The message you can start a fight and punch someone with the same penalty (three games)… I just think there needs to be clarity and a shake-up.

“You should be able to defend yourself if someone attacks you like that. I was absolutely disappointed. Things have got to change.”