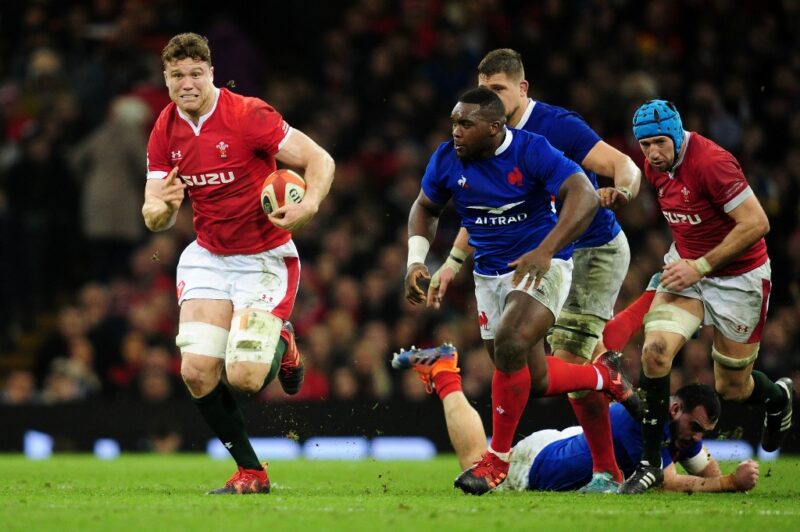 THE DRAGONS are still interested in adding Wasps’ Welsh international lock Will Rowlands to their squad for next season.

The Dragons have been chasing Rowlands all summer without much success as they look to replace Cory Hill, who moved to Cardiff Blues earlier in the year.

Hammersmith-born Rowlands, 28, made his Wasps debut eight years ago while at Oxford University and has also had a spell on loan at Jersey Reds. He made his Wales debut during the Six Nations.

The Dragons aren’t giving up hope that Wasps Player of the Year in 2019, who qualifies for Wales through his father, will still be able to move to Rodney Parade this summer.

Wayne Pivac wants as many of his players as possible to play for one of the four Welsh regions which is giving Dragons boss Dean Ryan some hope that a deal can be done.

Rowlands, who stands at 6ft 8in and weighs in at over 20 stone, would be the third international that Ryan has been able to recruit from the Premiership this summer.

He has already secured Nick Tompkins on a season-long loan from Saracens, while winger Jonah Holmes joined  from Premiership strugglers Leicester Tigers.