Posted on 4th August 2020 by admin in Latest News, Premiership 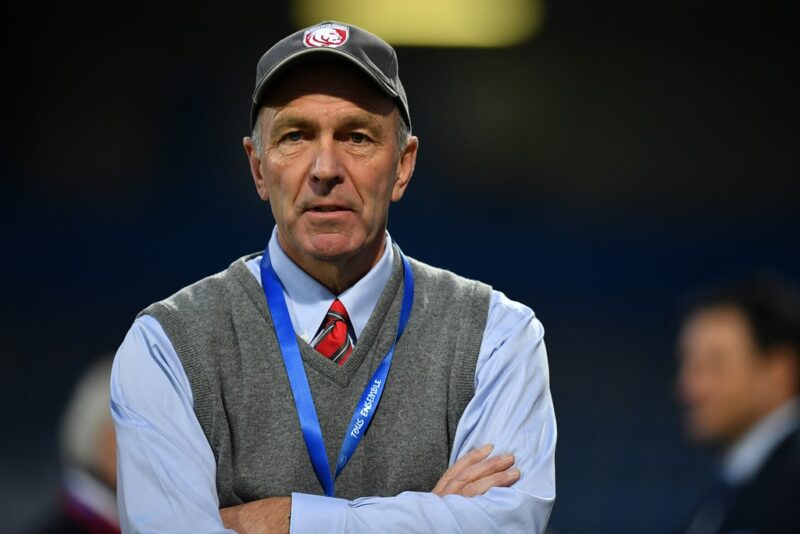 Gloucester owner Martin St Quinton believes ring-fencing the Premiership is inevitable, describing the current situation of a team spending a season against Championship part-timers as ‘mad’.

Steve Lansdown, the Bristol owner, recently called for a three-year moratorium on promotion and relegation to protect the 13 teams who make up Premiership Rugby – the 12 in this season’s top-flight plus Newcastle Falcons.

Ring-fencing has been a recurring issue in recent seasons and as clubs battle to cope with the financial hit of Covid-19, St Quinton is adamant it is in the best interests of the game moving forward.

“I think it’s inevitable, it’s just a question of when, not if,” St Quinton told The Rugby Paper. “It’s a ridiculous situation that there are 13 clubs in PRL, but every year one has to spend a season in the Championship – next time around it’s Saracens.

“I’m not disputing the validity of their points deduction, and it is right that they go down, but it’s absurd that Newcastle have had to spend a season in the second-tier.

“Next season Saracens will be playing Hartpury College – it’s a mad situation that just can’t continue. The gulf between the Premiership and what we pay our players, and the Championship, is enormous, and the result of the past few months is that it will have got even wider.

“It’s a case of knocking some heads together and deciding what’s best for the clubs, the players, and for the fans – it’s clearly ridiculous that a team gets relegated, wins every game by 40 points and comes back up again!

“A 13-team Premiership would be excellent, and you’d have two rest weekends with an odd number of teams. I wouldn’t mind if we went to 14 teams, so if another Exeter came along, with the fan base, the stadium, the Academy, and ticked all of the boxes, then I would welcome them.”

A plan to ring-fence the Premiership and create a draft system of young players is being considered by the RFU.

Former Saracens chief executive Edward Griffiths has proposed a complete rebranding of the Championship whereby the second-tier would be split into two conferences – one for the north and one for the south.

Grifiths’ 76-page document focuses on developing talented young English players, with the establishment of a new pathway for players through regional academies and a draft system – similar to the NFL and NBA in the USA.

There would also be a four-year pause on promotion and relegation to and from the top flight.

The plan was circulated to Premiership clubs last week, while the RFU insist the Championship remains “a very important part of the English rugby landscape” despite funding cuts.