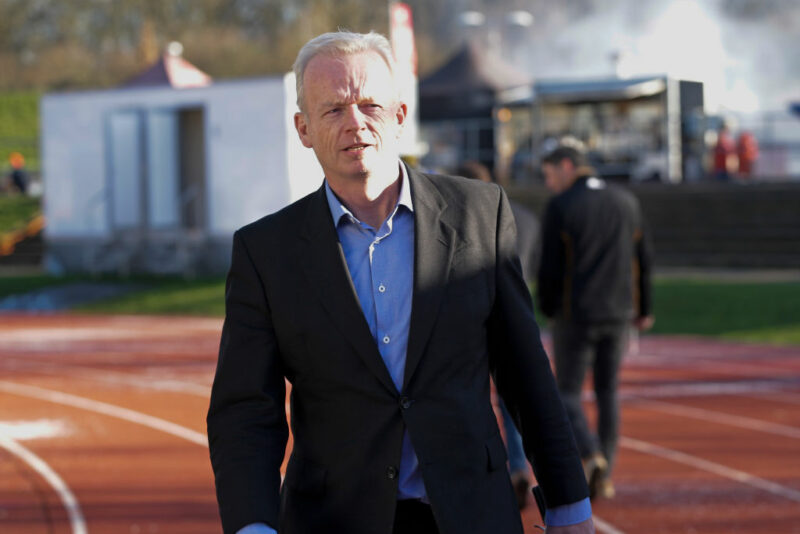 Revolutionary plans for a new Championship league are set to be discussed.

Griffiths has conducted a root and branch review of the league and compiled a 76-page document that contains a range of ideas ahead of a projected launch in 2021/22.

The Rugby Paper understands that proposals are:

Championship clubs are determined to push ahead with plans to breathe new life into their competition, regardless of anything Premiership Rugby may have planned regarding promotion and relegation.

Officials at many Tier Two sides believe the gap between them and the top-flight has become so big that it would be more productive to go it alone now and tap into the more traditional grassroots rugby culture.

A club source told TRP: “The Heartland Championship will be about getting back to the virtues that lots of people like about Rugby Union. It’ll be about making our clubs less about business and more about rugby and its people.

“You have similar scenarios in New Zealand, where they have a Heartland and Provincial Championships beneath Super Rugby, and the knock-ons of a similar Heartland Championship here would also see a reinvigoration of the county and divisional rugby.

“I love the idea of a Heartland Championship XV that can then play second tier nations and create an aspirational pathway for guys who are not elite level professionals. If the Championship clubs can get this right, it can be an absolute winner.”

A Championship XV is not new. In 2012 a combined side coached by Mike Rayer and Ian Davies lost 52-21 to the Maori All Blacks in front of 5,000 fans at Doncaster’s Castle Park, while two years later a Martin Haag-led side beat Canada 28-23 at Worcester.

Reasons for its subsequent demise were never made clear by the RFU.

Championship clubs will meet this week to discuss their next move.