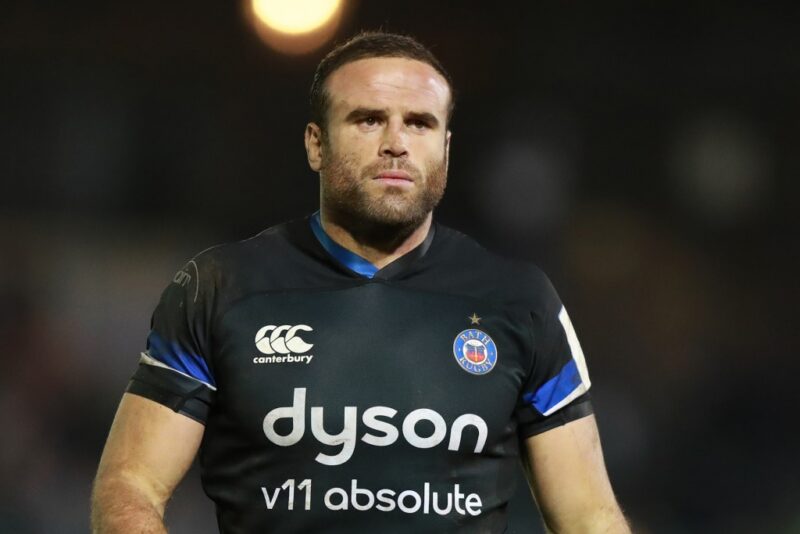 Jamie Roberts has made a sensational return to Welsh rugby by signing for the Dragons.

The Wales and British & Irish Lions centre will play at Rodney Parade when the season resumes later this month, and in doing so marks the end of a seven-year stint playing around the world for Racing 92, Harlequins, Bath and Stormers.

Roberts, 33, has previously represented Cardiff Blues prior to leaving for the French capital in 2013.

A Lions tourist in 2009 and 2013, the new Dragons recruit will join forces with Nick Tompkins and Jonah Holmes in a new-look backline at the Newport club led by director of rugby Dean Ryan.

“It’s great news that we are bringing someone of Jamie’s quality to the region and we know he will make an immediate impact for us,” said Ryan

“He remains an ambitious and driven player and is looking forward to coming into our environment.

“To have his experience on the pitch will be a great addition to us, and he will also be an excellent mentor for the younger players in our squad.”