Home / Latest News / Can Chris Ashton make a splash on debut for Harlequins?

Can Chris Ashton make a splash on debut for Harlequins?

Posted on 13th August 2020 by admin in Latest News, Premiership 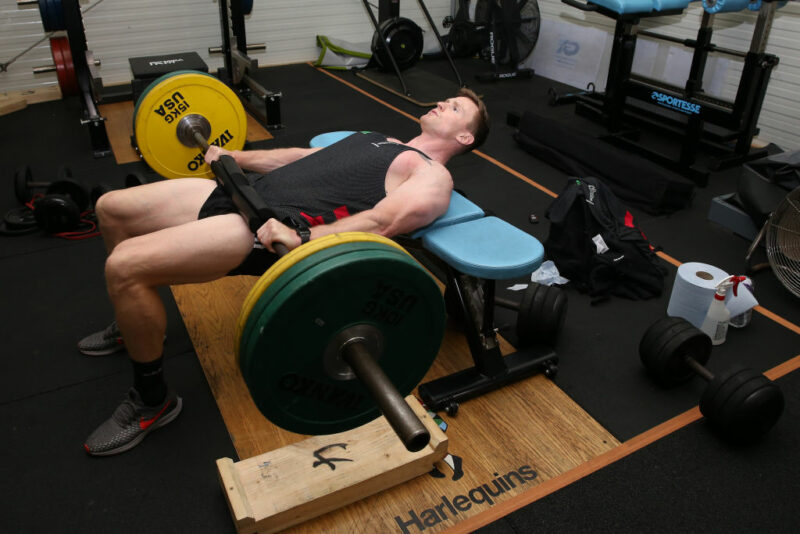 Harlequins’ home match against Sale Sharks this Friday could be the perfect stage for Chris Ashton to finally announce his arrival at the Twickenham Stoop, and provide first try-scorer punters with a nice return, writes JON NEWCOMBE of The Rugby Tipster.

Chris Ashton will hope to make history on Friday night when the Gallagher Premiership restarts with a game between his current club Harlequins and former employers Sale Sharks.

It is around five months since Ashton joined Quins from the Sharks, and he’s been thrown straight into Paul Gustard’s XV for the Round 14 clash against one of the Premiership’s live title contenders.

Looking at the history books, 12 players have scored for two different clubs in the same Premiership season but never on debut against the club they’ve left in-season.

However, European rugby’s most prolific try-scorer is used to catching the eye and defying the odds, having scored with his very first touch in rugby union in 2007.

Since dotting down for Northampton against London Welsh in the old National One – his first match after crossing codes – the 33-year-old has never looked back, amassing 86 tries in 145 Premiership games on top of his return of 20 in 44 tests for England.

The Wiganer also holds the record for most tries in an individual Top 14 season, when he was at Toulon, and the overall Heineken Cup record.

Ashton is used to making a splash, and creating history, but will he be overshadowed by Marland Yarde, who moved in the opposite direction, mid-season,  back in 2017, and is super-charged and raring to go?

When all is said and done, it promises to be one of many fascinating match-ups in Premiership rugby’s first game back from the enforced break due to Covid-19.

The Rugby Tipster’s guest tipster, Paul Diggin, expects the Sharks to win by eight points and maintain the pressure on Exeter Chiefs at the top of the Gallagher Premiership table.

Punters may also consider a double result bet on Sale at HT/FT, given their track record in leading at the break, or if you’re slightly more conservative, take 8/15 for an away win.

In 24 games this season in all competitions, Steve Diamond’s men have been in front after 40 minutes has elapsed in two out of every three games, whereas Quins have struggled to get going from the off and have only had the half-time advantage in seven matches.