Posted on 18th November 2020 by admin in Featured, Latest News, Premiership with 0 Comments 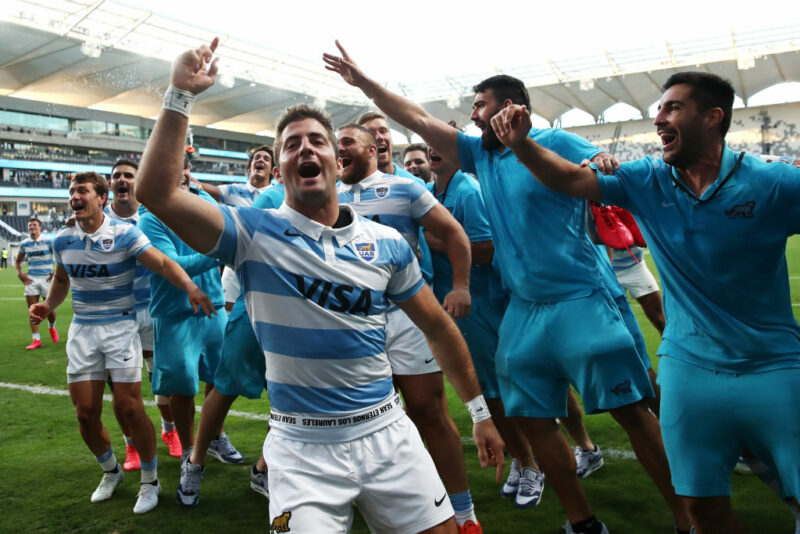 WASPS have emerged as front runners in the race to tempt former Exeter Chiefs winger Santi Cordero back to the Premiership next season.

The Puma ace, 26, who also plays at full-back, moved to France in 2019 to join Bordeaux after the Chiefs were forced to let him go to comply with salary cap regulations.

He became a crowd favourite during his two seasons at Sandy Park where his performances saw him nominated in 2019 for the RPA Player of the Year award.

Cordero, whose younger brother Facundo is now at Exeter, is out of contract with Bordeaux at the end of the season and has expressed an interest in returning to the Premiership.

Premiership finalists Wasps have added only Worcester Warrior Ryan Mills to their squad for the coming season, and Lee Blackett has got his eye on several players he would like to sign next summer.