Posted on 1st September 2020 by admin in Latest News, Premiership 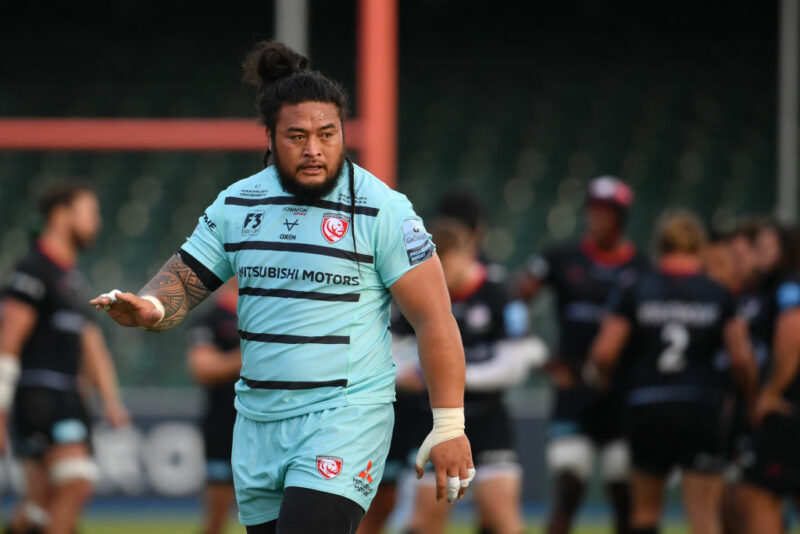 The Samoan international is currently on a short-term deal with Gloucester after helping the Falcons clinch promotion back to the Premiership with an unbeaten Championship campaign.

Capped 33 times by his country, including at last year’s Rugby World Cup, Mulipola has scored two tries in his 34 appearances for the Falcons since signing from Leicester Tigers two years ago.

Director of rugby Dean Richards said: “Logo boasts vast experience and an ability to play on both sides of the scrum, so it’s great news that he will be returning to Newcastle.

“His spell playing for Gloucester will help ensure he is match-sharp for when the new season starts at the back end of November, and knowing he will be on board just adds to the sense of stability around our squad.”

Newcastle won every single one of their games in all competitions last season, sitting 18 points clear at the top of the Championship table and with a home semi-final secured in the Championship Cup prior to the campaign’s early finish.

A host of last season’s key players have also pledged their futures to the club with newly-extended contracts, including top try-scorer Adam Radwan and Scotland flanker Gary Graham.