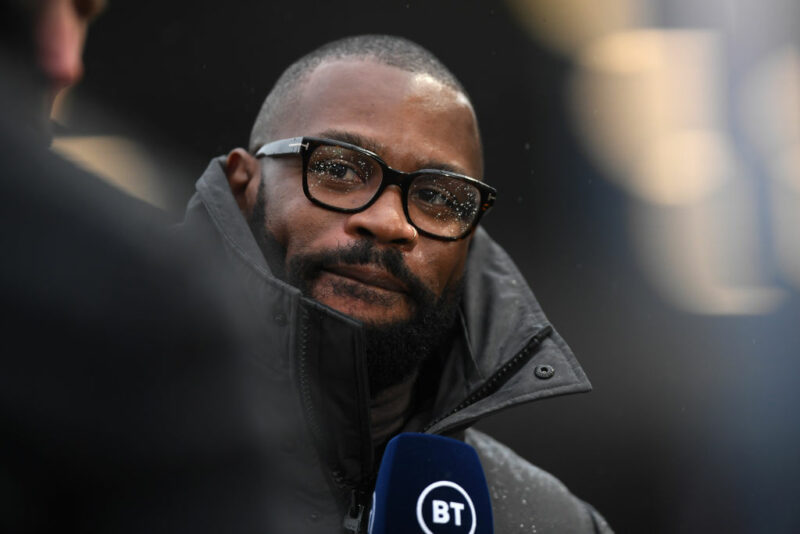 With the resumption of the Premiership season eight days away, league organisers have confirmed that all behind-closed-doors matches will be broadcast on BT Sport.

It remains unknown when fans will be allowed to attend matches stadiums under the government’s steps to phase out of restrictions and back to normality.

BT Sport and Premiership clubs are working to permit free access to season ticket holders to watch matches live on BT Sport’s app, even if they do not have a subscription to the broadcaster.

Harlequins and Sale Sharks kick things off next Friday (August 14) at Twickenham Stoop with 56 other matches to be played before the season reaches the knockout stages.

Premiership Rugby’s Chief Commercial Officer Mark Brittain said: “We are so pleased that our loyal fans won’t miss a moment of the action as Premiership Rugby returns on 14 August.

“Huge thanks to our partners at BT Sport for their collaboration to bring viewers the very best Gallagher Premiership Rugby experience possible, in what promises to be a compelling conclusion to the season.”

Simon Green, head of BT Sport, said: “The return of Gallagher Premiership Rugby is an exciting moment for rugby fans and we’re pleased to be bringing more Premiership Rugby than ever before to BT Sport subscribers.”

Premiership Rugby also delivered further details for their long-term plans, confirming the 2020-21 season will commence from November 20. This will mark 27 days between the final and the new season beginning.