Bath outline intentions for next season by signing Premiership trio

Posted on 25th February 2020 by admin in Latest News, Premiership 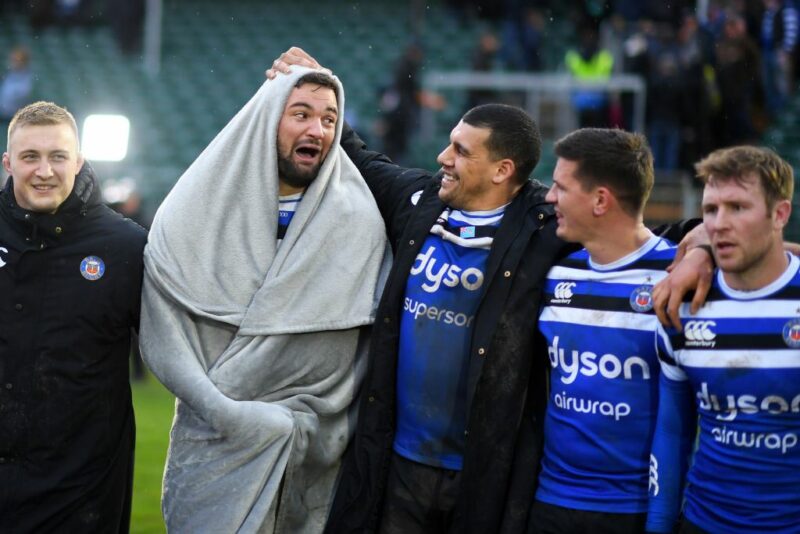 BATH have agreed to a triple deal that will see them sign Cameron Redpath, Ben Spencer and Will Spencer for next season.

Ben Spencer has put pen to paper on a three-year deal after opting to leave relegated Saracens.

And Leicester lock Will Spencer is hoping that a return to Bath will kick-start his international ambitions after being called up for training by Eddie Jones.

Redpath, the son of former Scottish star scrum-half Bryan, is tipped to become a future England international and recently trained with Eddie Jones’ squad in London.

The 20-year- old, who can also play at full-back and fly-half has agreed to a three-year deal to join up with Stuart Hooper’s Bath in the summer.

Bath looked at Wales star Rhys Webb and Scotland’s Kings Lynn-born star Ali Price before Ben Spencer came onto the market as he looks to bolster his England career.

Bristol, Exeter Chiefs, Newcastle Falcons and Northampton Saints all took a look at Spencer, who was a member of England’s World Cup squad.

Bath held off a challenge from Worcester  who wanted to sign Leicester ace Will Spencer, who started his career at the Rec.

The Oxford-born second row moved to Welford Road two years ago and is out of contract at the end of the season.