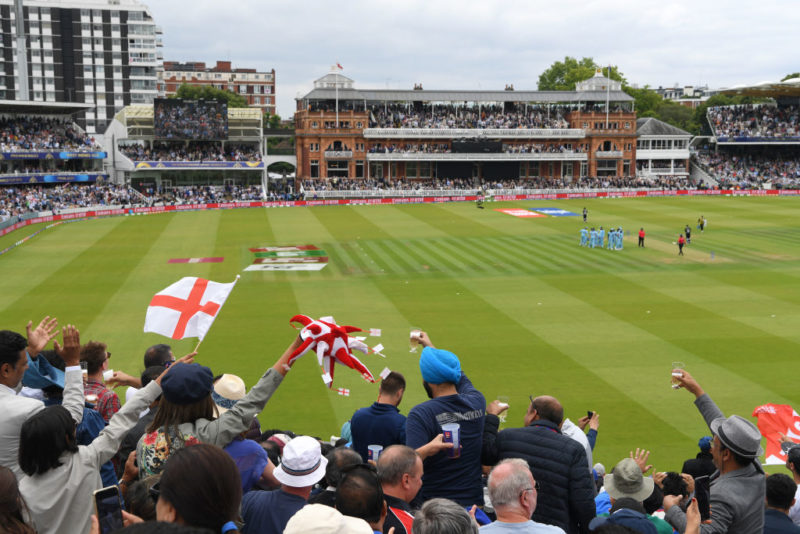 PHIL Keith-Roach has an extraordinary record of having been present at each of England’s World Cup final victories in over a half-century as a sports addict.

Keith-Roach, a schoolboy goal-keeper, recalls: “It was easy enough to get tickets. There was a box-office kiosk at Wembley, and I went down there and bought a couple well before we knew England would be in the final.”

His next man-on-the-spot moment in 2003 did not require him to buy a ticket, because it was his expertise as scrum coach which helped to see England home 20-17 in Sydney in the Rugby World Cup final. He was instrumental in Jason Leonard coming off the bench with instructions to throttle-back at the scrum after a dominant England front row had been controversially penalised by South African referee Andre Watson.

Keith-Roach was back to buying his own tickets again last weekend at Lords, taking his son Tom along as England pipped New Zealand in a thrilling one-day World Cup final with more twists and turns than Hampton Court maze.

As a keen wicket-keeper at school – “I was okay, but I spent all my time diving and praying before every ball I didn’t let through a bye, whereas now they move their feet”.

He says it was an unbelievable final, although watched by the smallest crowd of the three England World Cup wins at only 29,000.

“It was mesmerising – I never left my seat for the whole day,” Keith-Roach says of the last final, 53 years after the first in his unique England hat-trick.