James Haskell to retire from rugby after stunning career 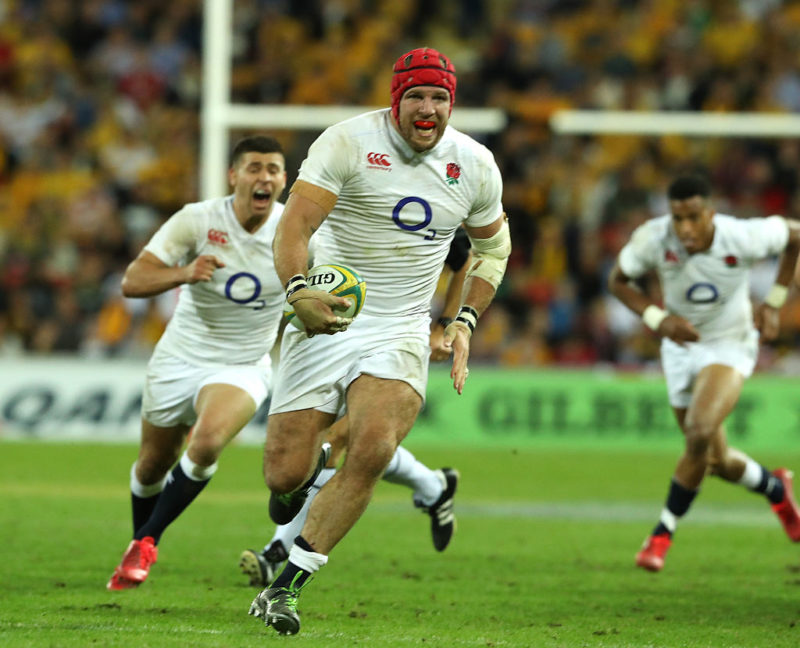 James Haskell has announced his decision to retire from all rugby at the end of the season.

Over the span of his 17-year career the flanker achieved club legend status with Wasps, where he made over 200 appearances, while also undertaking overseas excursions with Stade Francais, Ricoh Black Rams and the Highlanders.

Hindered by injury for much of this season at Northampton Saints, the British & Irish Lion thanked the coaches, physios and backroom staff who he has worked with during his career.

“I have loved every minute of my career in rugby and feel very privileged to have played with and against some exceptional players,” said Haskell.

“Retiring is obviously a really difficult decision for me to make – professional rugby has been the centre of my life for such a long time now and while it’s weird to imagine living without it, I look to the future with huge excitement.”

Haskell said: “There are so many people to thank, but in particular I would like to express my appreciation for all the coaches, trainers and physios who I have worked with throughout my career – from Maidenhead minis all the way up to England and the British & Irish Lions, I owe them all a huge debt of gratitude.

“My thanks go out to the supporters here at Northampton Saints too who have welcomed me with open arms.

“I wish I’d been able to offer more on the field this season. This next chapter was supposed to go a very different way, however that is the nature of professional sport.

“I’ve never spent so much time injured in my entire career, but I’m doing everything I can to help the squad here until my contract ends.”

England head coach Eddie Jones credited the 34-year-old for being a great character within the team dressing room.

“When I look back at my time coaching James, it will always bring a smile to my face,” he said.

“It was a privilege to coach him, but also great fun. He’s what I’d describe as a ‘glue’ player – someone who always tries to bring a squad together. His tour to Australia in 2016 sticks in my mind.

He was absolutely outstanding on that tour, amazingly physical, uncompromising and just totally dominant.” Haskell was named as the ‘man of the series’ after England’s 3-0 series victory.

“Not only a superb player, but also one of the game’s great characters; rugby will be poorer without the ‘old fella’,” concluded Jones.

Following that star display in Australia in the summer of 2016, Haskell toured New Zealand with the British & Irish Lions a year later, starting four games and coming up against then Chris Boyd-coached Hurricanes.

Commenting on Haskell’s decision, Saints director of rugby Boyd said: “James has had a tough time with injuries this season and not run out for Saints as often as he’d like, but despite that he’s had a huge impact here and is an invaluable member of the squad.

“He has been a wonderful servant to the English game and I’ve no doubt he’ll be just as successful in his retirement.”