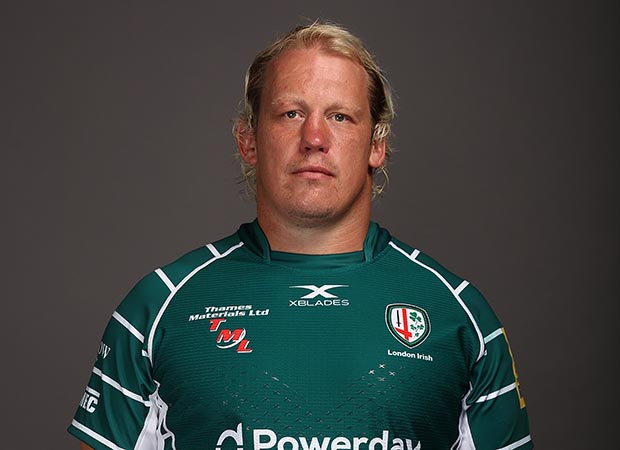 1. Over-zealous beach sellers
You get four weeks off at summer to go away for a nice relaxing holiday with the family only to be constantly hassled by people on the beach trying to sell you stuff that you don’t need. I’ve got a watch and sunglasses and I don’t need any more thank you very much, especially a five-pound Rolex that clearly is a fake. Spain, Turkey, France, Italy, the Caribbean … it’s the same the world over.
TRP verdict: No need to throw in the beach towel. We agree Sun, Sea and American Express just don’t work together.
2. Checkout etiquette
Express versions of well-known supermarkets are very useful when you need to call in and get a few items on your way home. But the whole checkout experience could be made so much easier if they bagged things up for you. The speed at which they scan items is far quicker than I can pack so you’re left with a queue of frustrated people behind you as you try to catch up.
TRP verdict: The little shop of horrors, eh? You’ve made it through again.
3. Missed call frustration
It is nigh on impossible to get hold of my wife at the first time of asking on the phone, which is really frustrating when there is something important I need to talk to her about. A few hours later she’ll ring me back saying, ‘I notice I’ve got 15 missed calls from you, did you want something?!’ Other family members frustrate me too, when I ring back immediately after missing a call from them by a few seconds and they don’t pick up. What’s that about?
TRP verdict: This definitely has a ring of truth to it. Well done on the hat-trick.