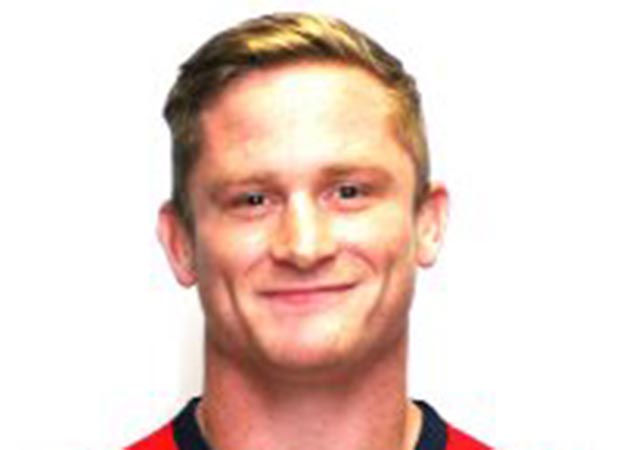 1. Literally
Using literally in the wrong context is probably one of the most annoying things around; I “literally” can’t stand it! People use the word to emphasise and exaggerate – for example, “I literally died with laughter” – whereas it should be used in a metaphorical sense. I have the overwhelming need to correct people when they get it wrong, while on the other hand, I have the utmost respect for the very few people who get it right.
TRP verdict: Go on my son, give it the grammar hammer! You’re off to a good start.
2. Cyclists
Cyclists are very defensive people so I’m ready for the backlash, but it frustrates me immensely when they pick and choose which laws of the road they abide by or ignore. I’ve lost count of the times I’ve seen cyclists take a short cut on the footpath when the traffic lights turn red. If you’re going to be a vehicle on the road, abide by the same laws as everyone else.
TRP verdict: Ever wonder if you’ve spoke out of turn? Not in this case.
3. WhatsApp group anxiety
I love using WhatsApp, we’ve got our own group at Coventry and it’s dead handy for organising socials and things like that. However, what I wouldn’t miss is the anxiety that you get when you post a funny meme, which you know is hilarious, and no-one responds. I’m known for having verbal diarrhoea so I think a few of the lads ‘zone out’ but it does make you question your own humour.
TRP verdict: ‘Appy days, you’re in again.