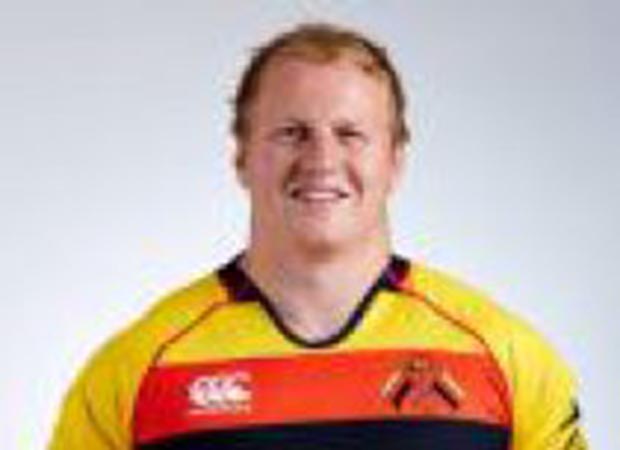 1. Slow golfers
I play quite a bit of golf, off 14, and I struggle being on the same course as high-handicappers who insist on taking four practice shots for every stroke and then line up their putts as if they were competing for the Ryder Cup. Golf needs to move with the times and be a faster, slicker game. Too many would-be golfers are being lost to other sports like cycling.
TRP verdict: You’ve every right to be teed off, slow play drives us mad too.
2. Skinfold tests
One of Steve Hill’s first major signings as head coach when we were promoted from National One to the Championship was a nutritionist. He takes a set of callipers to our bodies every month and the results are published for all to see. I know this is something that needs to be done but, as a hooker, it does feel demoralising. There’s no hiding place!
TRP verdict: We’d love to say, ‘fat chance’ but that would just be rubbing it in. Congratulations on another successful entry.
3. Lateness
I always try to be on time, and it stresses me out when other people aren’t. I think it all stems from my London Scottish days when our coach, Rowly Williams, drilled punctuality into us. He always used to refer to ‘Lombardi Time’ (after US Football coaching legend Vince Lombardi), which basically means you need to turn up 15 minutes earlier than the planned meet time. Unfortunately, my Richmond team-mate Chris ‘four-pint’ Davies does the opposite. Despite playing over 200 games for the club, he still turns up 15 minutes late for bus journeys. You’d think he’d have got the hang of it by now!
TRP verdict: It’s a Hail Mary of a Yes from us.