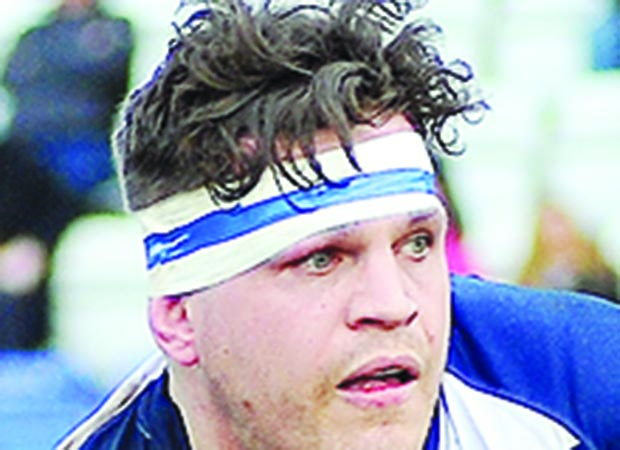 1. Pointless pets
I’m a dog and cat owner and I don’t understand why anyone would want to have any other pet. What is the point of having a rabbit, guinea pig, a tortoise or a snake? At least with a dog or a cat you get something back off them. Having said that, my neighbours have recently bought two rabbits for their daughter and I saw them out the other day walking them on a bit of string!
TRP verdict: Every dog has his day, you’re in.
2. CrossFit nerds
The gym I go to has a CrossFit ‘box’ attached to it and it is full of nerdy types. Most gym folk like to go in and do their work and then go home, but they stay around for ages talking about nothing other than CrossFit and how their training is going. They never enquire about each other’s well-being. For me, CrossFit is for people who weren’t very good at team sports but get their competitive edge that way.
TRP verdict: It’s life in the gym but not as we know it. That’s two out of two.
3. Clumsy second-rows
My feet are in a terrible state and it’s all down to clumsy second-rows standing on them. I think it is within their nature to hurt their own team-mates. You normally get one lock who is coordinated and is okay, while the other is totally un-coordinated and clips your heels when you’re on a run or bumps into you when you’re stretching. Tom Poole falls, 100%, in the latter category.
TRP verdict: It’s time to lock them up and throw away the key.