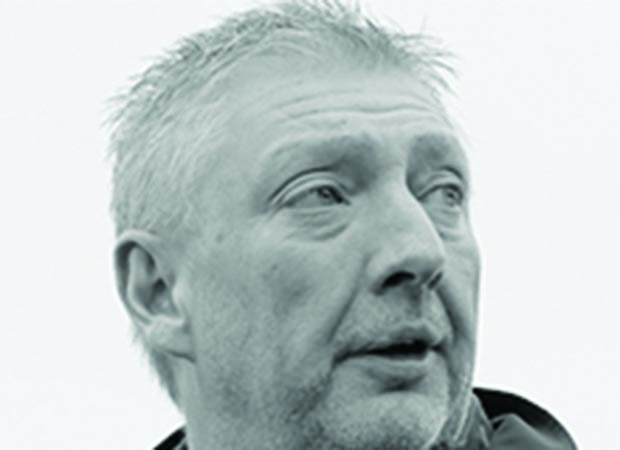 1. Wrong club attire
I’m quite old-school in that I believe a team should look as one and wear the same attire, before and after matches. I get a million and one excuses when players don’t turn up in the right gear but none of them wash with me, I’m too long in the tooth for that, and they get an immediate fine.
TRP verdict: No need to get shirty. To be honest, I’m not convinced. Let’s call it a tie.
2. TV adverts
I hate it when you’re really getting into a film and then, suddenly, two minutes’ worth of adverts come on and you’re left wondering what to do with yourself. It totally disrupts the flow of the film when that happens. It’s the same when you’re watching a sporting event and they cut to a load of adverts as soon as the final whistle goes.
TRP verdict: It’s time to give you a break instead, we’ll let this one pass through.
3. Unpunctuality
I’m a real stickler for being punctual. I’d rather someone be half an hour early than five minutes late. When I put the team sheet up on a Thursday for an away game, I always put a line at the bottom saying, ‘trains and planes wait for no-one’. It’s become a bit of a catchphrase down at Old Es.
TRP verdict: Proceed straight to Room 101 without any delay!