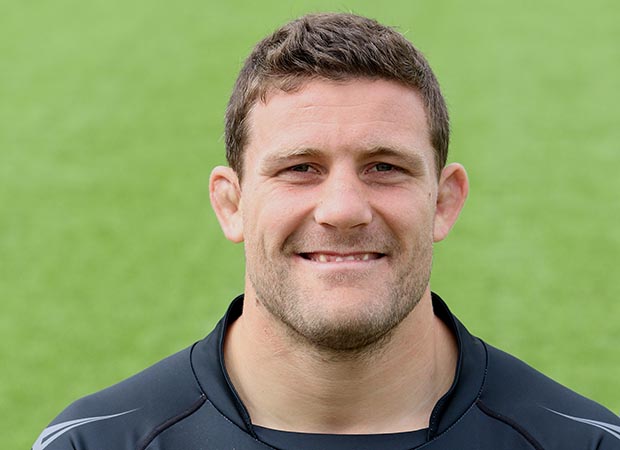 1. Topknot hairstyles
Admittedly I’m not the most fashionable person around, but I can’t see why anyone would want to have a ponytail on top of their head. I was at the barbers the other day and this kid was getting one done because his father wanted him to impress the scouts who’d be watching West Hartlepool U9s. Unbelievable.
TRP verdict: We’ll let this one through – if only to avoid a bun fight.
2. Keyboard warriors
It’s far too easy for people to anonymously post crucial comments about players on social media or forums. I bet most of them wouldn’t have the cheek to say what they say in person or would be totally two-faced if they bumped into them in the street. Footballers get it really bad.
TRP verdict: You’re on a troll now Mark.
3. Donald Trump
This is self-explanatory surely? This idiot is causing chaos around the world and now, even 100 days after he was elected as president, it is ridiculous – and very scary – that he has got into such a position of power.
TRP verdict: You’ve hit the button with this one, let’s all hope he doesn’t do likewise.