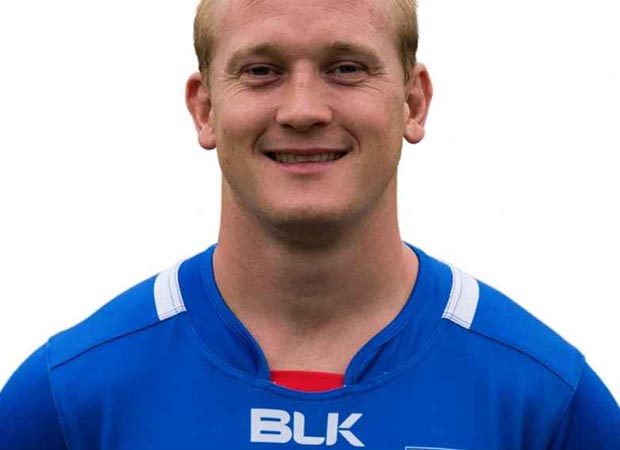 1. People who leave gates open
I’ve got an organic arable and non-organic beef farm on the Essex/Herts border and it drives me mad when walkers leave gates open. Not long ago, someone did just that and a bull from a neighbouring farm broke into the field where one of mine was and broke his shoulder in the resulting altercation. That threw my breeding programme out of sync for about 18 months and cost me a couple of thousands of pounds. Against all advice, I took the decision not to put him down and, thankfully, after a year off, he is doing his job.
TRP verdict: It’s a bulls-eye! This is the most open-and-shut case I’ve ever seen.
2. Drivers who don’t indicate at roundabouts
This is a massive bug bear of mine and something I protest about quite loudly. My six-year-old daughter even passes comments now when people neglect to use their indicators. I can’t understand why it’s so difficult, it only takes the most minimal of movements to perform. My livestock run the risk of being thrown about in the trailer if I’m transporting them somewhere and some idiot forces me to suddenly slam my brakes on. It’s both dangerous and annoying.
TRP verdict: Blinking hell, you’re on a roll!
3. Trespassers
Being an organic farmer I like to put clover-based grassland down. Trouble is people, when they see a nice green field, feel they are within their rights to walk straight over it. Not only is that annoying it can also be harmful to the ground-nesting birds that I like to help preserve. As a result, all my hard work goes to waste just because people can’t stick to a footpath.
TRP verdict: Call yourself a farmer. Haven’t you ever heard the phrase, ‘Get orf my land?’