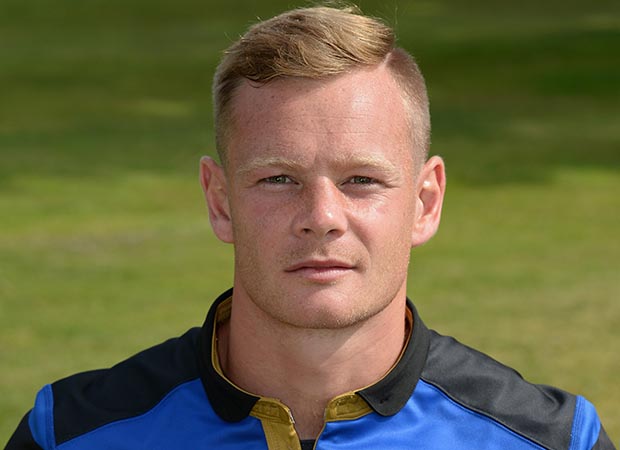 1. A multi-lingual world
I get embarrassed by my inability to speak the local language whenever I visit countries like France or Italy and end up apologising profusely, so I reckon there should be one worldwide language – it doesn’t necessarily have to be English – that everyone can understand. I started to take French lessons but a few of the boys dropped out and it became too expensive. It is something I’d like to take up again though.
TRP verdict: You’re talking our kind of language here. Chambre Cent Un doesn’t quite have the same ring to it as Room 101
2. Food thieves
I always chose seafood whenever my girlfriend and I are out for a meal because she is allergic to it and that means she won’t pinch any off my plate. Like Joey from Friends, it drives me mad when people think it’s okay to delve into your food. If I order it, I want to eat it! Google the clip from Gavin & Stacey where Smithy puts in his curry order and you’ll get what I mean.
TRP verdict: We’re with you on this one too; it’s a recipe for argy-bhaji.
3. Middle lane drivers
In the last few years I’ve done a fair bit of driving up and down the M4; my girlfriend’s parents live in Reading and I used to use it as a base when I was on-loan at London Welsh. It’s funny how when you spend any length of time behind a wheel the little things can set you off on one. For me, it’s middle lane drivers. I’m a believer that motorway driving should form part of the driving test and hogging the middle lane should be an automatic fail.
TRP verdict: Yep, there’s no room for any centre ground here; it’s an unequivocal yes from us.