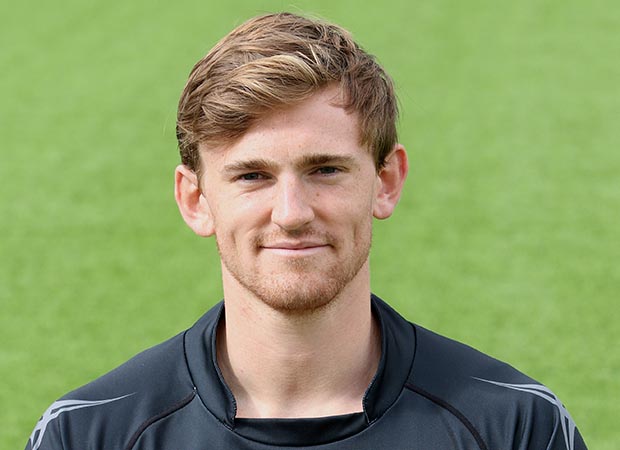 1. Glute activation exercises
Having torn the anterior cruciate ligament in my knee a few months back, these horrible little movements are now a painful daily chore. You basically have to lie down in various uncomfortable positions and lift your leg slightly, in sets of 20. I have to do 20 minutes of them before every single session to help heal my injury, and the thought of never having to do them again seems like some kind of distant paradise at the moment.
TRP verdict: Hip, hip hooray … you’ve got your wish.
2. Celebrity Big Brother
I could probably have said all reality TV in general, but hearing about the new season of Celebrity Big Brother has really distilled my hatred for the whole concept. For a start, none of them are celebrities. Does being Paul Gascoigne’s daughter really qualify you? Having said that, I am partial to watching First Dates on Channel 4. The new series where they stay in a hotel sounds decent, so maybe I’m a reality TV hypocrite. Just leave the ‘celebrities’ out of it.
TRP verdict: Book yourself a date in Room 101
3. Negative coverage about Hull
The snooty comments about Hull being the UK City of Culture for 2017 are really getting my goat at the moment. Being from the Hull area myself, there seems to be a lot of snobbishness and derision in some of the reporting about it. People forget that the likes of Philip Larkin (writer and poet) and William Wilberforce (helped abolish slavery) were from Hull, and I think people need to be a bit more open-minded about what the city has to offer.
TRP verdict: The Sun 0 Hull 1