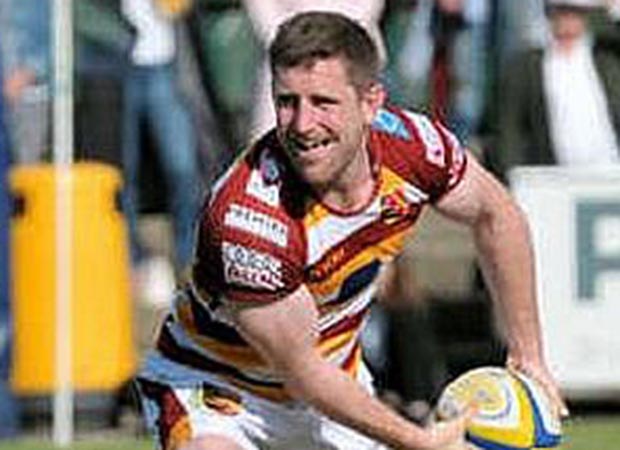 1.Bus drivers
We have the same coach driver for every away trip and, without fail, he’ll mess around for ages trying to park up perfectly before dropping us off. After a good few hours on the road that’s the last thing you want; all you want to do is get home.
TRP verdict: Sounds like he takes ‘parking the bus’ to a whole new level. Maybe Fylde’s defence could do with him on board!
2.The tipping process
We don’t do tipping very well in this country. I don’t understand how it is acceptable to put 10% service charge on the bill when a) the food might have been poor and b) the service might have been equally as bad. That said, at least having the service charge imposed on you saves the awkwardness of looking for some change in your pocket and then not knowing how much to put down.
TRP verdict: Tackling tips and tip tackling, they’re one of the same – both awkward and at times painful. You’re in.
3.Loose Women
All the presenters seem to have had massive issues in their life or stuffed it up somehow yet they’re given this public forum to tell other people how to run their lives or to comment on serious topics that they’re simply not qualified to talk about.
TRP verdict: I wouldn’t go as far as saying Loose lips cost lives but we take your point.