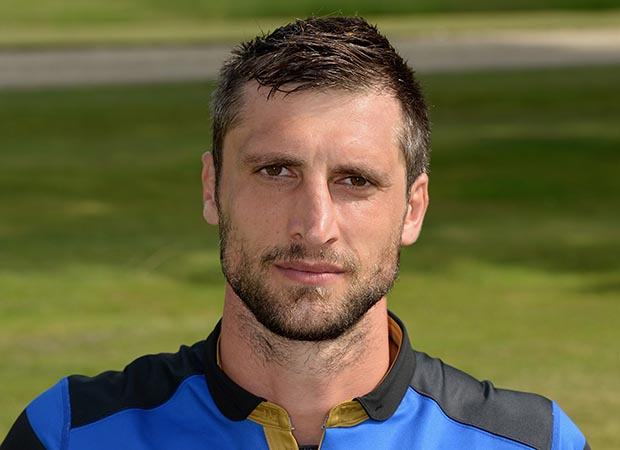 1. Artifical pitches
I’ve been called many things in my time but agile isn’t one of them. So, I’m not a big fan of the fast-paced games that tend to be played on artificial pitches. Having good conditions underfoot just makes it easier for the jet-heeled backs to step me. Also, while I’ve been fortunate not to pick up any injuries while playing on them, I have seen some bad ones.
TRP verdict: You say artificial, we say 4G. It’s a winner.
2. Social media
Believe it or not I have never opened a Facebook or Twitter account let alone used one. I’m not interested in what people have had for breakfast and can’t see any reason why anyone would be interested in what I’ve had either. I think I’d be dangerous on social media, too. I might get fired up and write something I’d regret if someone had a go at me.
TRP verdict: You’re clearly on a troll, that’s 2 out of 2.
3. Fitness testing
In my opinion, the people that like fitness testing are not quite right in the head. I didn’t move to France because of the culture or anything like that, it was because their pre-season is about one week long and then you’re straight into games! I’ve had some horrible pre-season camps over the years, the one before the World Cup was particularly tough. Yes, the scenery in Switzerland was beautiful but the training we went through was brutal. I think I lost years of my life up in the Alps and on previous trips to the ice chambers in Poland. I’ve used the line that I’m naturally fit for a few years now and I think it’s starting to wear thin, unfortunately.
TRP verdict: You’ve passed the beep test again; the best six-pack is in a fridge.