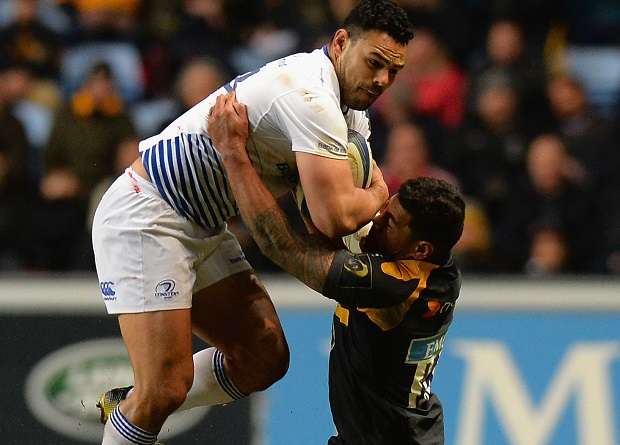 Worcester boss Dean Ryan has called on his home-grown stars to step up physically and match the power game of their Premiership rivals.
Warriors finished a creditable 10th back in the top-flight and were indebted to the likes of Darren Barry, Ryan Mills, Chris Pennell and Nick Schonert, who flew the home flag alongside imports Francois Hougaard and Wynand Olivier.
Ryan, right, feels his side were lagging, however, telling The Rugby Paper: “We’ve got to be pleased but there’s frustration that we could have done better.
“We lacked the power athletes of the top six sides and that’s the secret in this league. It was quite obvious in our final four games against Exeter, Wasps, Leicester and Saracens.
“Some of that is down to recruitment and there’s no doubt that the arrival of Ben Te’o will stiffen our midfield, but it’s also about guys already here advancing themselves – and we think they have the potential to do that.
“Darren Barry came to us from Cornish Pirates having never played in the Premiership before, yet has really stepped up into it. That is very pleasing because, as a coach, people who grow like that are the most rewarding.
“We need people like Barry, Nick Schonert and Val Rapava Ruskin to step up again now, along with the likes of Will Spencer, who’s come from Bath, and Christian Scotland Williamson and Sam Lewis who are returning from injury.”
Worcester players were overlooked for England’s summer tours but Ryan expects lock Barry and props Schonert and Rapava Ruskin to push next season.
He said: “It’s not for me to be disappointed, it’s Eddie Jones’ call, but Schonert’s had a good year in the Premiership and now needs another.
“Val is someone who came through this year and athletically his potential is huge. He’s gained a massive amount over the season, while I expect Barry will rise to the challenge and push himself forward again next year.”
As for Te’o’s impending arrival, Ryan added: “He’ll not only be a huge hit with us as a player, he’ll drag others to a different level.
“He’s an outstanding footballer, very physical, a great defender and a huge competitor.
“People should stop talking about him as a Rugby League player. Of course he played Rugby League before, but he’s played two years of Union now and he’s operating at the top side in the Pro 12.
“This isn’t someone who’s just coming in fresh from Rugby League, this is a quality guy from Leinster and we’re excited about him.”
NEALE HARVEY