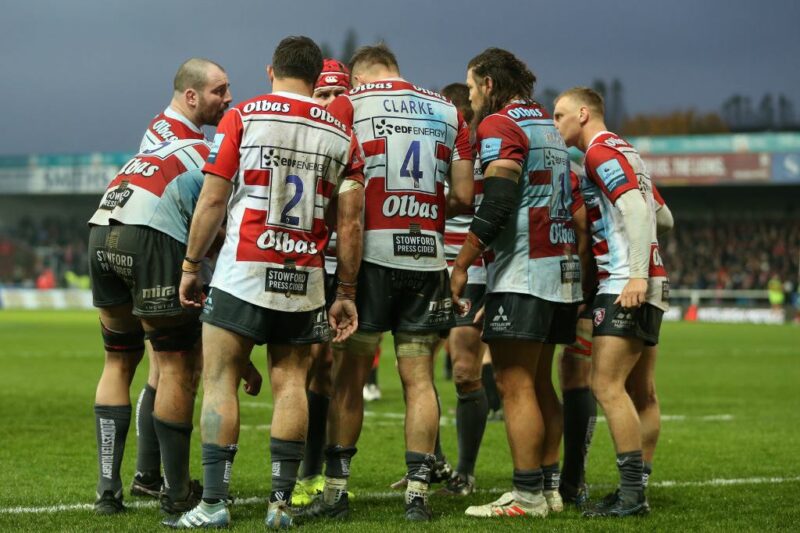 When the chips are down and the pressure increases, why is it that money is always the topic that exposes what people are really like?

Loyalty and understanding should count for something but, unfortunately in the modern world of professional sport, it’s all about the money.

With all Premiership clubs seeking to reduce costs by cutting players’ wages, it could seem a fair thing to do with everyone sharing the burden, but that is not the case.

If you take the view that an average Premiership player, not an international or marquee player, earns around £120,000-a-year (gross) that could be between £65,000-£80,000 (net) after tax etc. The loss of 25 per cent of their wages is a substantial amount that could have a serious impact on their families.

However, for the stars of the game even the shortened season has seen four out of five of the Six Nations games played, earning close to an extra £100,000 for each of the England squad, with similar amounts for the other nations’ players.

Then, of course, there is the addition of sponsorship which, for an international, can easily double the earnings of higher profile players.

Meanwhile for the marquee players, 25 per cent of their wages would be a lot, but they will probably be left with more than the basic Premiership player earns gross.

The professional game is not fair at any level, with those at the top of taking more than a fair share of what the sport earns with no thought of what lies below, despite many owing their career to a grassroots club elsewhere.

As usual, some will say that even the highest paid are not earning any- where near what the average footballer gets, forgetting conveniently the audience for rugby is minimal by comparison. Premiership rugby audience’s total figure is a few hundred thousand, while football is said to be viewed by around 70 per cent of the population.

The RFU have made it plain that they are likely to suffer a big loss as a result of the virus with CEO Bill Sweeney estimating a figure between £40 and £50m, which would indicate no help for the grassroots or Championship.

It will, however, have no impact on the Premiership for the remainder of the current deal, the first half of which ends this year, although it may make the increase the Premiership and its new partners, CVC, are hoping to get a bit less than expected.

The irony is that having taken the money, the clubs who sold a 27 per cent stake to CVC, may end up with less money than they already had.

The clubs will be hoping that CVC will be able to pressure the RFU and the Lions to pay extra for player release. The danger is that they may well out-price themselves and force the RFU and Lions to look elsewhere for their players.

Many have suggested that this pandemic may bring about a change in the game and allow for a restructure of the system which may be true, but those who think we will go back to the ‘Good old days’ are far off the mark.

If there is a change it will more than likely be a ringfenced Premiership with 13 clubs, a withdrawal of all extra funding to the Championship and basically a return to the amateur game below the top.

Only then would the RFU be able to supply the level of money required by the PRL and its partner CVC, just to stand still.