Posted on 18th August 2020 by admin in Latest News, Premiership 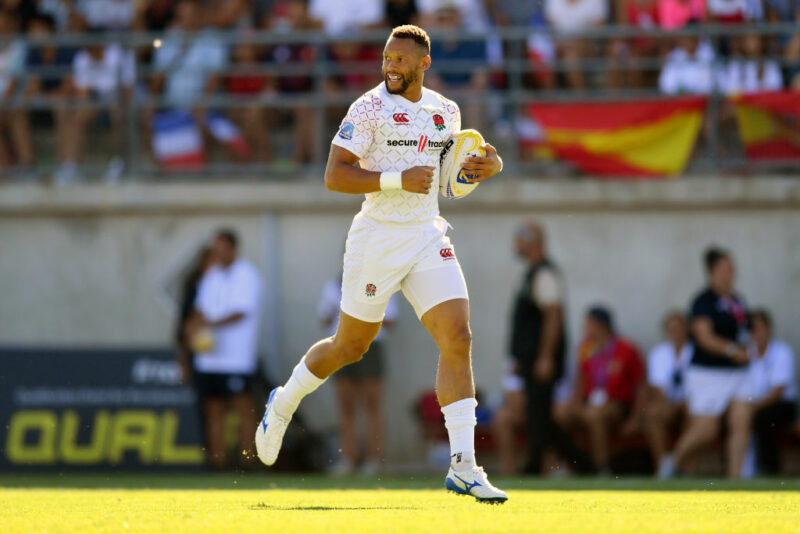 Norton scored over 350 times whilst wearing the England Sevens jersey, firmly placing his name in the history books of the sevens game.

As reported by The Rugby Paper on Sunday, the 32-year-old had been training at Irish’s Hazelwood base since the RFU announced it would be axing the England Sevens programme to save costs.

Earlier this calendar year, Norton continued his record-breaking fashion by surpassing the record for most matches played in the HSBC World Rugby Sevens Series.

Norton has previous experience in the conventional form of the game, with Gloucester, Bristol, Moseley and Hartpury College.

“I am really looking forward to getting started with London Irish and for the opportunity to go back to the format I played at grassroots level,” Norton commented.

“I hope my experience on the sevens circuit can translate onto the pitch with Irish and I can help the club wherever I can” explained Norton.

“Dan has had a fantastic career with England Sevens and we are excited to see what he can do in the XV game environment,” said Declan Kidney, director of rugby.

“Hopefully Dan can bring his experience from over the years and have a good impact on the squad.”