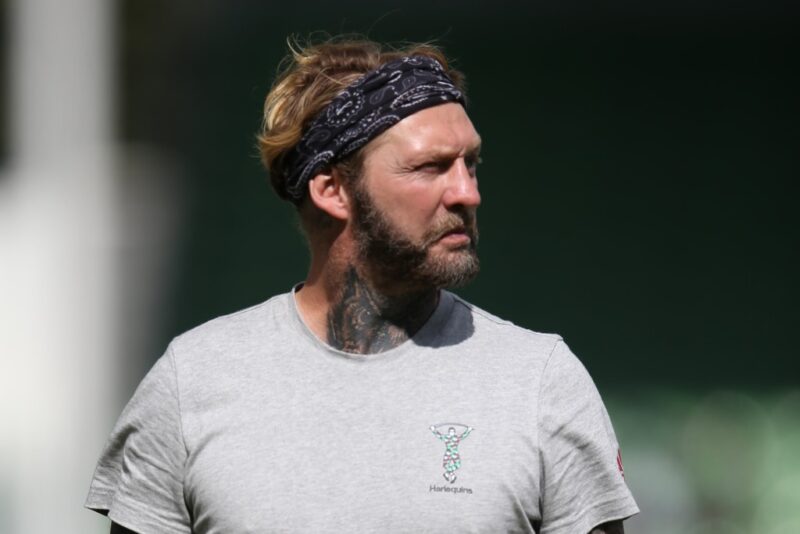 Sean Long has left Harlequins after a year working as attack coach under Paul Gustard.

The St Helens legend leaves his position at the Stoop following the conclusion of the Premiership season last weekend, where a 32-26 win over Leicester confirmed Harlequins as sixth-placed finishers.

Having worked to develop the talents of Marcus Smith and Luke Northmore, Long explained: “It is with a heavy heart that I leave Harlequins – it has been a very unusual year but I have loved being around the team and the talent across the coaching and playing squad gives me real confidence for Quins in the future.

“I will continue to follow the progress of Harlequins from afar and thank everyone at the club for their support as I made this difficult decision”.

Director of rugby, Paul Gustard added: “It has been a pleasure working with Sean. He has a huge and infectious personality and has been a positive influence within the group. He will always be welcome back at The Stoop and we wish him all the very best for the future.”

Last month Quins chief executive Laurie Dalrymple issued an ‘SOS’ to the UK government to compromise on its decision to restrict clubs to playing behind closed doors.

A decision which will see the club’s financial security deteriorate further, as it grapples with the void of £400,000 profit it makes from home games held at the Stoop.