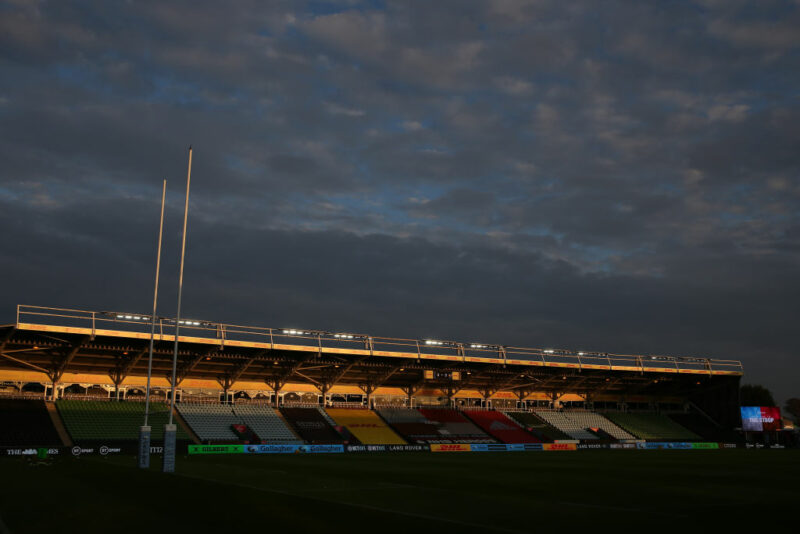 Premiership Rugby have released the fixtures for the 2020-21 season which will commence 27 days after the final of the ongoing campaign.

Harlequins and Exeter Chiefs have been anointed the honour of opening the new season, as Championship winners Newcastle Falcons travel to Bath.

The opening day of the season, like much of the schedule, will clash with World Rugby international test windows, meaning clubs will be without their England stars for the first three rounds of the season while the Autumn Nations Cup is held.

Likewise the 2021 Six Nations to be played over early February and into late March, clashing with the Premiership’s Rounds 7-14.

Additionally, as part of the agreement struck by the RFU, PRL, and RPA, players who feature in the Autumn Nations Cup will earn a two-week break to be arranged by their club before the end of the season.

The final of the Premiership season will take place on June 26 to fall 21 days before the first match of the Lions tour of South Africa, when Warren Gatland’s side take on the Bulls at Loftus Versfeld.

London Irish will celebrate an historic day for the club in Round 2 when they will host their first match at the new Brentford Community Stadium, when they entertain Leicester Tigers live on BT Sport on Sunday 29 November.

Rivals Northampton Saints and Leicester Tigers will have to wait until the new year to meet each other for the first time. The date set for January 9 for Steve Borthwick’s men to travel to Franklin’s Gardens, while Bristol and Bath meet in the following round on January 29.