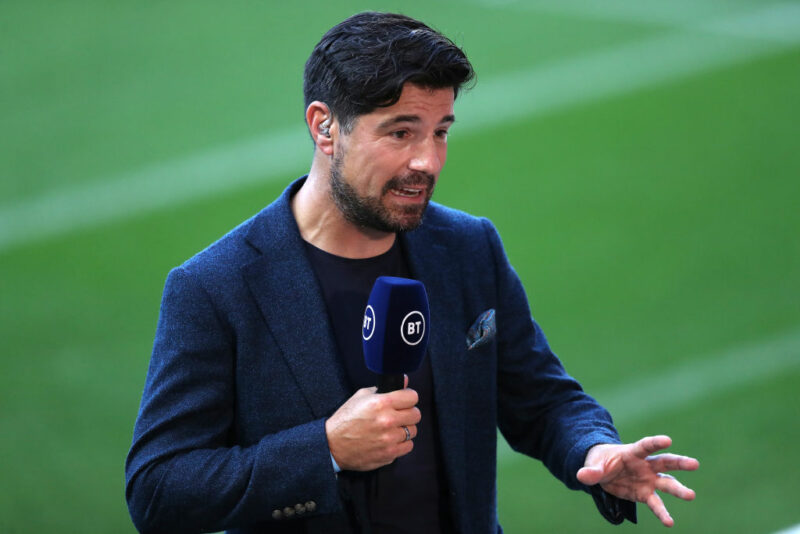 BT Sport is to raise its monthly charges by £4 later this year as fans are forced to tune in to watch their team on their television as opposed to in person.

The prospect of fans to being able to attend matches nationwide gathered pace on September 5 when Harlequins hosted Sale Sharks, with 2,700 in the stands as part of a government-authorised crowd safety pilot scheme.

But the increase in the UK’s infection rate from 1.0 to 1.2 has led the government to cap any future plans for attended matches to a maximum of 1,000 fans at clubs.

Since the resumption of the Premiership season BT Sport have made all games available to watch via its range of channels or app for iOS and Android.

As of November 1, the broadcaster will raise monthly billing by £2 for BT TV users and £4 for BT Sport customers.

“To continue investing in a quality viewing experience we’ll be changing the prices of some of our BT TV and BT Sport packages for existing customers by £2 and £4 per month,” a BT spokesperson said.

“Not all customers are affected, and many will find that our new flexible TV packages offer them a better deal, with the freedom to upgrade, downgrade and add-on content month-to month, while offering a wide selection of the very best TV shows, films and sport. If customers are still unhappy with the change, they can leave their current contract penalty free.”

Customers who stand to be affected fall under the Legacy category, while those with existing flexible packages such as the contractless BT Sport Monthly Pass will be unaffected.

Industry expert Nick Baker, of USwitch, commented: “Price rises are never welcome, but this new hike comes at a time when television is the only way for fans to watch their favourite sports.

“A £4 increase to BT’s sports bundle and a £2 hike to its Entertainment package will add £72 a year to bills, placing more pressure on households at a time when many are feeling the pinch.