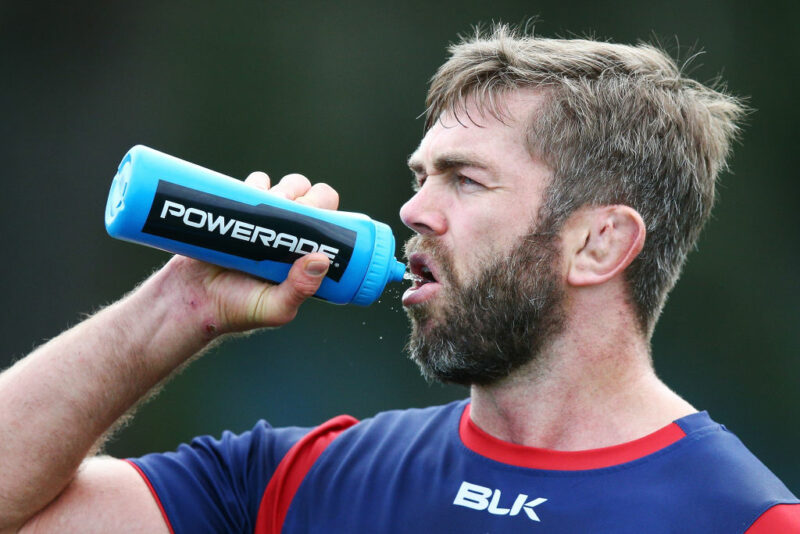 Parling, a Stockton native, has carved a successful coaching career for himself in Super Rugby with Melbourne Rebels but has agreed to assist his hometown club remotely.

The 36-year-old has had chats with new DoR Scott Powell – last season’s player-coach – via Zoom and offers words of advice via the coaches’ WhatsApp group.

“The club is full of great people and driving to make the rugby club a real hub of the town,” Parling said.

“Since they relocated, they have gone from strength to strength and I’m glad I can help them in any way possible.”

Stockton have been operating out of their state-of-the-art sports complex in Grangefield since 2015 and they hope to win promotion from Durham/ Northumberland 1 next season after a third-place finish in 2019/20.

“We’ve spoken about what they’ve done in the southern hemisphere, how they have managed with training and how they’re running sessions and some general stuff around video clips,” said Powell.

“It’s great that he’s able to share his wisdom as an ex-professional player who is now in coaching.”