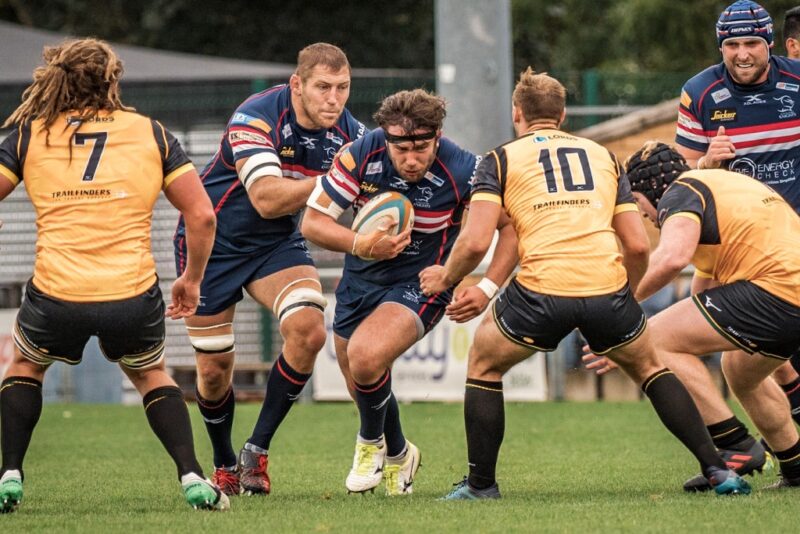 Saracens have moved to bring in urgent injury cover at loosehead prop with the signing of Championship stalwart Robin Hislop on loan.

Hislop, 28, has had his move to Allianz Park approved by parent club Doncaster Knights, serving as the next man up for Saracens after injuries to Eroni Mawi and Ralph Adams-Hale for the rest of the current Premiership campaign.

A member of The Rugby Paper’s Championship Team of the Season for 2019-20, alongisde new teammate Alec Clarey, Hislop has been revered during his time at previous club Rotherham Titans and now Doncaster Knights.

Loosehead options for Saracens have been cause for slight concern during the Premiership season, with Mako Vunipola and Rhys Carre on international duty earlier in the year during the Six Nations.

The latter’s departure back to Wales this summer to re-join Cardiff Blues and Vunipola being joined on the sidelines by Ralph Adams-Hale has left Richard Barrington and Sam Crean bearing the brunt of the work over the last three rounds of the Premiership.

During the off-season this summer, Hislop took steps into coaching when appointed head coach of Sheffield Tigers in National Two North.