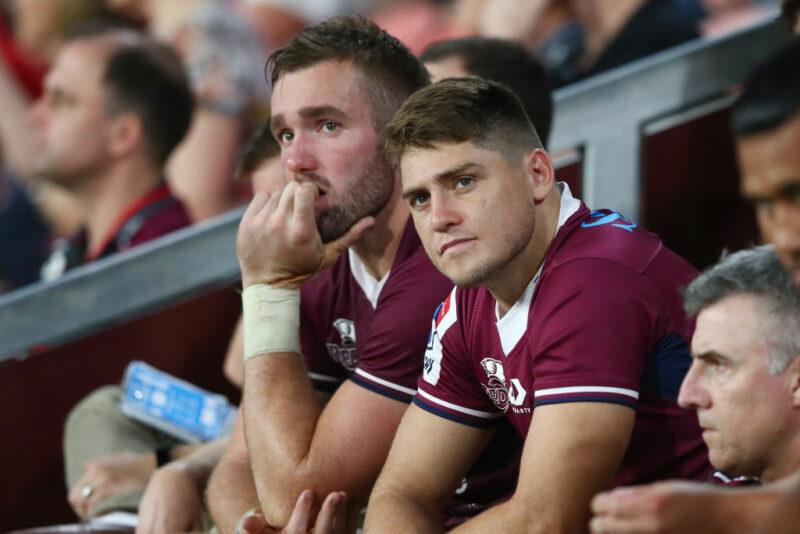 PREMIERSHIP clubs are taking a keen interest in events Down Under after Rugby Australia asked players to take a 65 per cent pay cut for the next six months.

TRP understands that several Premiership clubs who are yet to finish their recruitment for next season are keen to see if any players become available.

The Rugby Union Players Association have asked the Union if players can be released from their contracts if they do not agree to the cut in their pay.

That could lead to several players looking to move abroad to either the Premiership, France or, most likely, Japan.

One player it is unlikely to affect, however, is Nic White, who announced in October that he was returning to Australia with his former club the Brumbies on a two-year deal.

Meanwhile, British Super League players could be asked to lose around 65 per cent of their pay until they start playing again.

Quins are interested in the current Man of Steel, scrum-half Jackson Hastings, who is keen on a cross-code switch despite having another year left to run on his deal at Wigan.

While Hull winger Ratu Naulago, who helped Saracens win a Premiership Sevens title, has also eyed up a move into Union.