Nottingham furlough all playing staff in order to avoid redundancies 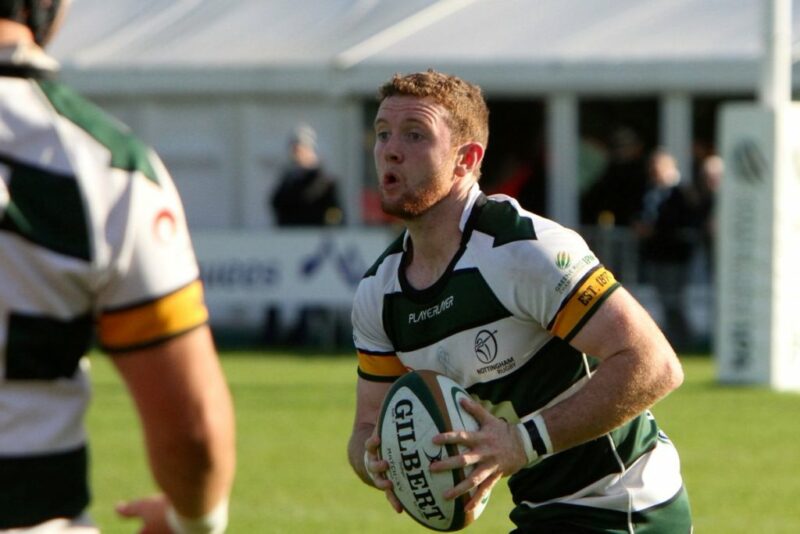 Championship club Nottingham have placed all players and the majority of their staff on furlough leave.

As like other second tier clubs, Nottingham are taking measures to secure the sustainability of their finances in lieu of the RFU calling an end to the Championship’s 2019-20 season.

Earlier this month, Nottingham chairman Alistair Bow detailed to TRP the impact he expects the shutdown of fixtures to take on the club.

In a statement released on Tuesday, it was announced the government scheme which can assist employers by paying up to 80% of wages would be something Nottingham would utilise.

“Nottingham Rugby can today confirm that we have furloughed all our players and majority of other staff as a result of the Coronavirus outbreak,” the statement read.

“We can also confirm that we have temporarily closed our Lady Bay facility, with those staff remaining on working contracts being based at home.

“Under the government’s recent Coronavirus Job Retention Scheme, and with the RFU announcement that our season is now over, instead of making our players, coaches and support staff redundant, we have put the squad on ‘furlough leave’.

“This scheme enables us to continue to pay our players and we are appreciative of the Government’s support to enable us to do so.

“We expect this to take effect until the end of May 2020, but we will review in line with government announcements.

“These are unprecedented times for everyone concerned and we would like to thank our players, coaches, staff, supporters, sponsors and everyone else associated with Nottingham Rugby.

“With regards next season, as I am sure you will expect, due to the ongoing Coronavirus situation and lack of confirmation around Championship funding from the RFU, there is a fair amount of uncertainty around the future.

“However, the directors of Nottingham Rugby, would like to reassure everyone that our strategy for the club remains the same. We want to be playing competitive Championship rugby, whilst continuing to develop The Bay as a premium Community Sports facility, capable of hosting first class rugby and events.”

The RFU are currently working on how the 2019-20 season will be decided following its premature conclusion, saying an announcement will come in April relating to promotion and relegation.