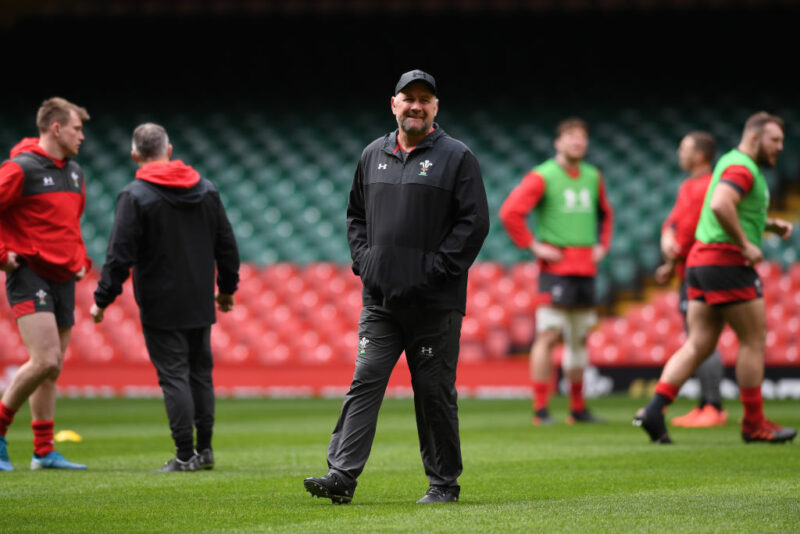 Wales have confirmed Saturday’s Six Nations clash with Scotland has been called off in a bid to delay the coronavirus outbreak.

The Welsh Rugby Union initially announced on Friday that the match would go ahead as planned at the Principality Stadium, but following further dialogue with the authorities they have come to the decision to postpone the game – with the health of all involved their primary concern.

“The Welsh Rugby Union has maintained an open dialogue with, and continued to seek advice and direction from, the National Assembly for Wales and other stakeholders, including the Six Nations, on this fast-moving issue,” a statement read.

“Whilst medical advice remains consistent, we have decided that it is in the best interests of supporters, players and staff to fall in line with recent measures taken across the UK and global sports industries.”

The decision of the WRU means there will be no Six Nations matches on what was supposed to be the final weekend of this year’s championship.

Before the U-turn came on Friday afternoon, the WRU announced at 9.30am that the match would be going ahead, with their captain’s run taking place at 11am.

But at 2.30pm, the announcement came that the match at the Principality Stadium would be postponed.

England’s trip to Italy and France’s home clash with Ireland had already been postponed and it is unclear at this stage when, or even if, the matches will be replayed.