For the second time as a rugby player Adam Hastings will be uprooting his life to move south of the border this summer to call Kingsholm home.

Joining our zoom call a couple of minutes late as he readies to sell his flat in Glasgow and join George Skivington’s journey to make Gloucester a Premiership force, Hastings has not been short of support from those awaiting his imminent arrival in the west country.

“I have Chris Harris and his girlfriend saved in my phone as ‘Mum’ and ‘Dad’ because they have been so hopeful, and they look after everyone,” Hastings says. “His girlfriend is ringing me most days checking that I have everything sorted for the move down. I may be moving into one of their places to begin with because they aren’t there currently.

“But on the rugby side, I am really good mates with Chris and have enjoyed playing with him in the Scotland jersey. He is a classy player, a great defender, and you can see why he is going on the Lions tour.

“Beyond him I do know a few of the other boys at Gloucester already from when I was at Bath, I went on loan to Hartpury and I also know a few others from playing age-grade rugby with. So I won’t be going down as a Billy no-mates to the group.”

Capped 23 times by Scotland at Test level, Hastings has never been afraid of taking a big leap to bridge his goals.

As a member of Watson’s College’s Class of 2014 which went seven years without experiencing a defeat, he was initially reluctant to heed the advice of his father, former Lions captain Gavin Hastings, to move south to Millfield School to further himself.

“We won the U16s and U18s cups and we hadn’t lost a game, as a team, for seven years,” he adds. “So from primary five onwards we didn’t lose a game, which is just ridiculous. I had a lovely time at Watson’s and consider myself very fortunate that my parents put me through there, but I won the cups twice and my dad was the first to suggest going down to Millfield.

“I think he felt when he went down to Cambridge early in his career, it was the best thing for his rugby.

“So, he suggested boarding school and my mum and I looked at him like ‘What? Shut up’. But he said ‘look let me take you down to Millfield, you can see what it is like’ and so we did that.

“We got there and it the most amazing place, the rugby pitch is right in the centre of campus and I saw all that was there and knew my mind was made up.

“I think that was one of the best things for my rugby because out of that I ended up signing with Bath and had two great years down there before signing for Warriors. It was a good decision.

“I played at No.12 with ‘Sheedo’ (Callum Sheedy) at fly-half there and Tom Whiteley was there as the No.15, he’s since switched to scrum-half. But we had a great team down there, we were undefeated in sevens and went on to win at Rosslyn Park.”

Out of his time at Bath came a loan stint at Hartpury in 2017, where Jake Polledri and Charlie Chapman also featured for the club inter-woven with Gloucester’s pathway.

Signed to a three-year deal with Gloucester,  Hastings will step into the boots of Danny Cipriani as the player the Cherry & Whites pinned their hopes on the glue for their backline stars of Jonny May and Louis Rees-Zammit – and likely line up opposite Cipriani when he is donning Bath’s colours next season.

He added: “You look at Gloucester and they have a great fanbase and a great coaching set-up – I firmly believe that team is the best place to take my rugby to the next level, and that was my thinking behind moving there.

“I have spoken to George and Alex King and I think they are in a building phase, similar to Glasgow this year, with a lot of young and talented players coming through. They have their experienced guys there, too, and it is a case of them marrying the two up to create the identity they want.

“Speaking to ‘Kingy’ and the way he wants to play he is very much up for discussing styles and it is good to have coaches who aren’t set in their ways, he is always open to changing stuff and listening to his players which is crucial.

“One thing with Dave Rennie was his willingness to listen to players, he was great for that, and I see with Gloucester they are just trying to find the right blend and speaking to Kingy about the way he wants to attack, it is exciting for me.” 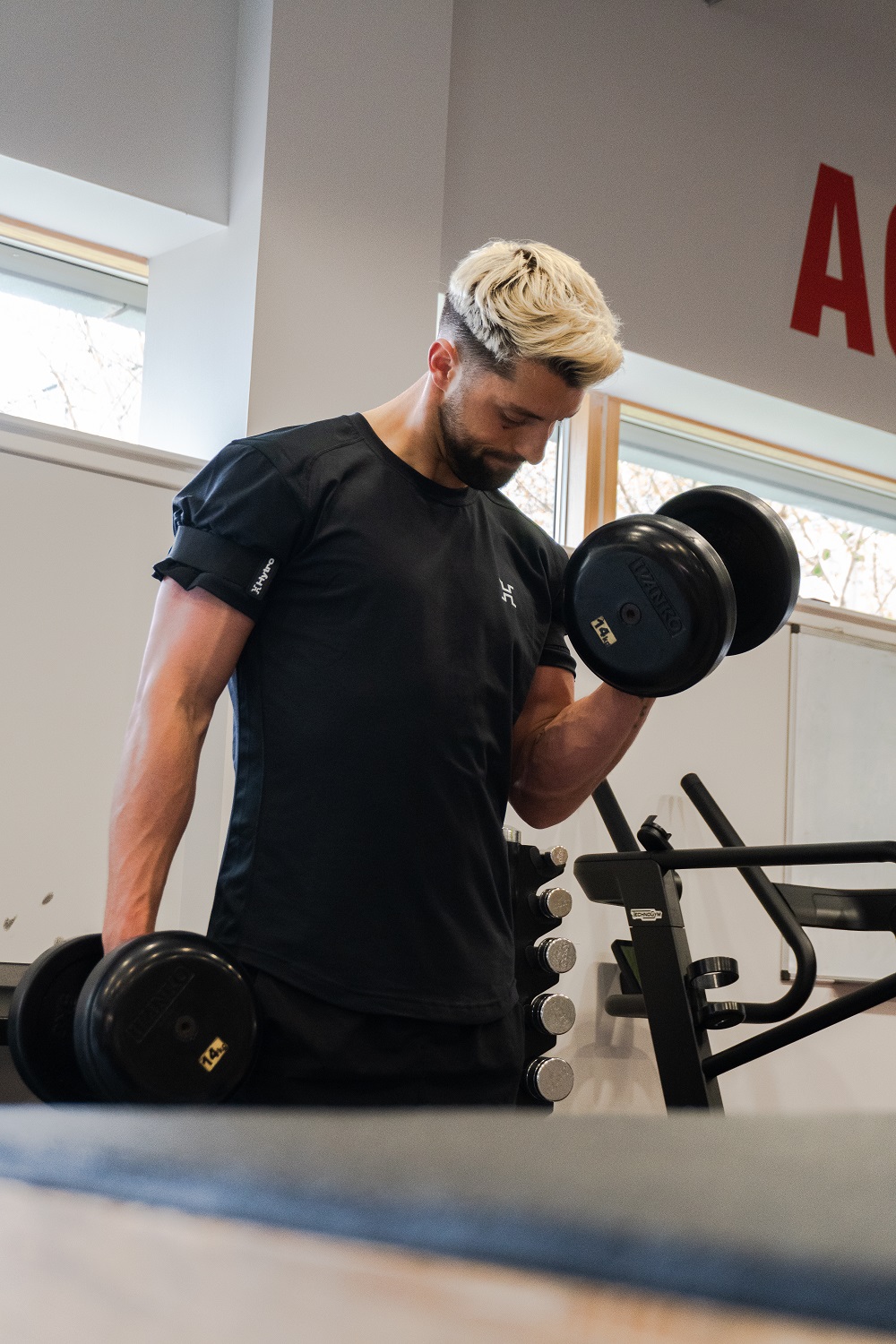 ■ Adam Hastings is an ambassador of Hytro, the leader in Performance TechWear, integrated with blood flow restriction technology, or BFR, proven to drive muscle growth, improve performance and rapidly speed up recovery www.hytro.com