Steve Diamond can shine rough edges with his talent-spotting 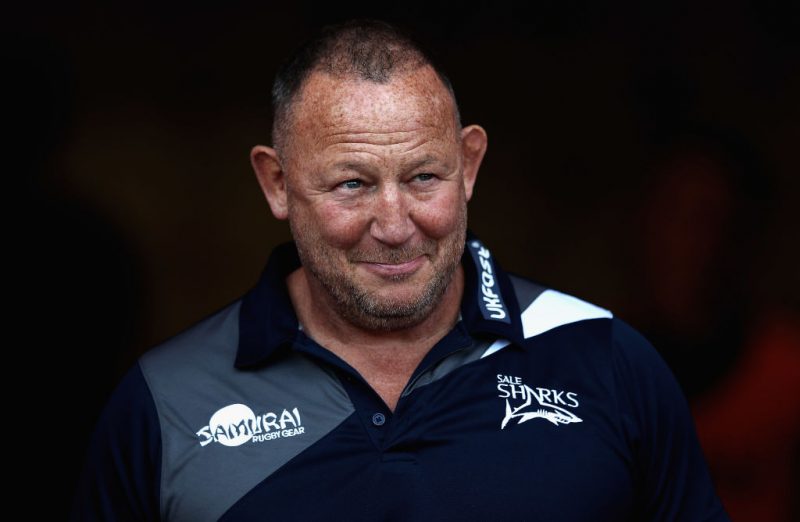 There’s very rarely a dull moment at Sale but they have surpassed themselves in recent weeks.

Their build up to this Premiership start has been dominated by the eye-popping signing of Chris Ashton, their explosive warm-up game and win – lest we forget – at T14 champions Castres and Ashton’s wounding seven week ban for tipping Rory Kockott over after the two clashed down in France.

The fall out of that ban and match is on-going. Sale director of rugby Steve Diamond says: “I’ve never seen a pre-season match like it. I’ve had seven players unfit to train this week because of it.

“It was a brutal, violent French side a week before we kick off the season. They’re a top side in France and they didn’t like getting beaten – but we took some serious injuries.”

As for the ban, Diamond is still prepared to go into bat for Ashton: “He got sent off but in extreme circumstances where he defended himself. I’d take a red card for any other Sale player if they defended themselves the way Chris Ashton did.”

Diamond is a hugely underrated talent spotter who has grown used to cobbling together competitive teams without a huge amount of money to play with. The financial situation has improved a little but old habits die hard.

Thus far it has worked out – sort of – in that Sale are never less than compelling to watch and are famously difficult to beat at the Bell Stadium but in terms of challenging for silverware they are still someway short.

This season they want to start ruffling a few feathers on a regular basis. If Newcastle can reach the play-offs – as they did last year – Sale need to be asking themselves whey weren’t they up there challenging. 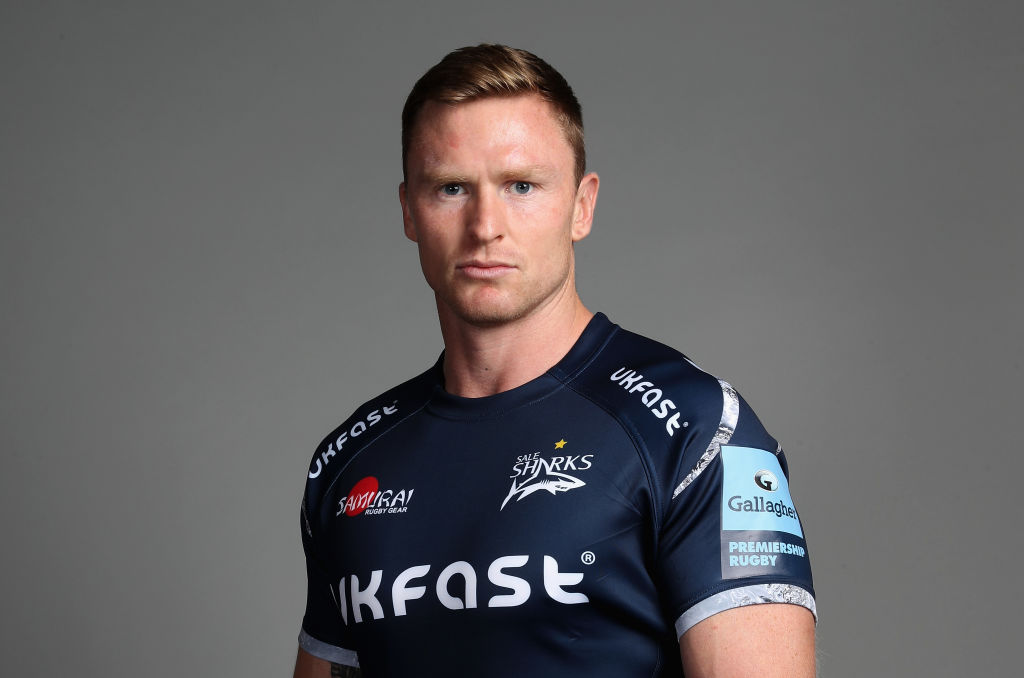 The big name signing of Ashton may have grabbed the headlines – a case of diving in when he unexpectedly became available – but generally Sale have been quiet in the transfer market especially when you consider that some very influential Sale players have left or retired.

Full-back Mike Haley has departed for Munster in pursuit of Ireland recognition after failing to excite England coach Eddie Jones while former skipper Will Addison – also Ireland qualified it transpires – has headed for Ulster. TJ Ioane – something of a cult hero at Sale on account of his diehard attitude – has joined London Irish and another favourite, David Seymour, has finally called it a day at the top level dropping down to play for Sale’s amateur section.

That’s real quality Sale are waving goodbye to but, apart from Ashton, Diamond has only signed burly former Bath back five forward James Phillips and Lions centre Rohan Janse van Rensburg who played for them on loan last season anyway.

All of which would indicate that Diamond is happy with the talent he has available. He just wants everybody in that squad to play to their full potential on a more regular basis. Do that and Sale could really cause some damage.

Their eighth place last season is a tad deceptive, they are much better than that. They were eleven points ahead on ninth placed Northampton and but for a couple of careless defeats they should have been involved in the end of season charge for a European Cup place

James O’Connor has endured a miserable time with an obstinate ankle injury that has caused him to despair at times but the hope is that he can start contributing fully.

Josh Beaumont is another whose career has stalled because of injury and also that versatility tag which haunts many. He looks like a lock but actually his ball handing and off-loading skills are those of a No. 8.

Yarde was beginning to fire at the end of last season and won’t have given up on regaining a place in the England squad while Sam James – perhaps suffering a little from occasionally filling in at fly-half – is another with the talent to interest Jones if he can put a run of games together at centre.

The Curry brothers are going to be key. Fast, competitive, clever and indomitable they have been learning valuable lessons over the last two season and are now set to put some stick about.

Don’t bet against both enjoying eye catching seasons and being England regulars by the time England head to Japan next autumn.

The Rugby Paper is on sale all year round! Keep abreast of your club’s activities throughout the season by subscribing: http://bit.ly/TRP-Sub