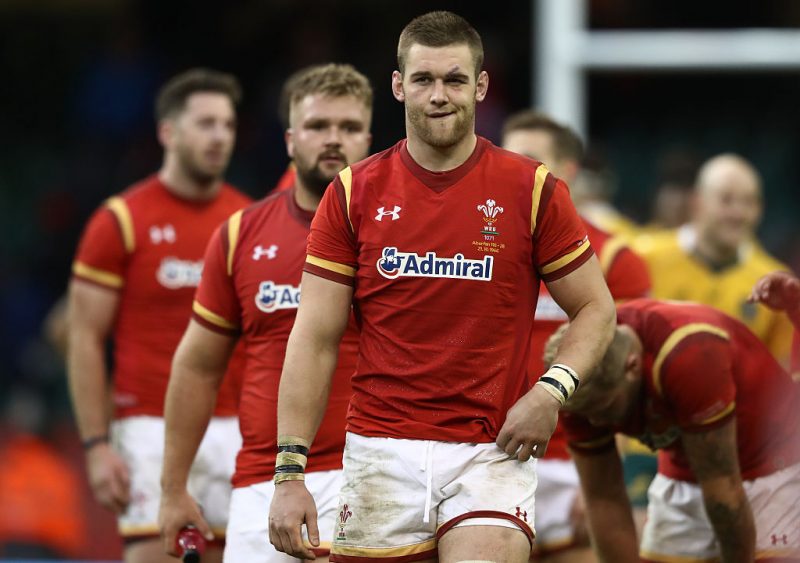 Dan Lydiate will lead Wales out at the Principality Stadium for their Test against Georgia on Saturday, with Liam Williams the only survivor from the 29-21 defeat to the Wallabies last weekend.

Ospreys flanker Lydiate takes charge in his 61st international and will have the height of second row forward Seb Davies alongside him in the scrum at number 8.

The 21-year-old slots into a position unfamiliar to him at both club and international level, having played all his matches this season for the Cardiff Blues at lock.

Completing the back row for Wales and taking up duties on the openside is former Wales 7s captain Sam Cross, who is handed his first start by Gatland after coming off the replacements’ bench against Australia.

TRY! A race to the line in the Georgia v Canada match…pic.twitter.com/7S0JMAFCAH

Among changes to the backline, Wales fans will get a chance to see Liam Williams play in his preferred position at full back as Leigh Halfpenny is dropped from the matchday 23.

Alex Cuthbert will fill in for Williams to make his third appearance of the year for Wales, while Hallam Amos is rewarded for his late try last week by getting his chance to start on the left wing.

In-form Bath fly-half Rhys Priestland returns to the starting XV for the first time since June 2016 and will partner Rhys Webb who has been cleared to play after recovering from a knee injury.