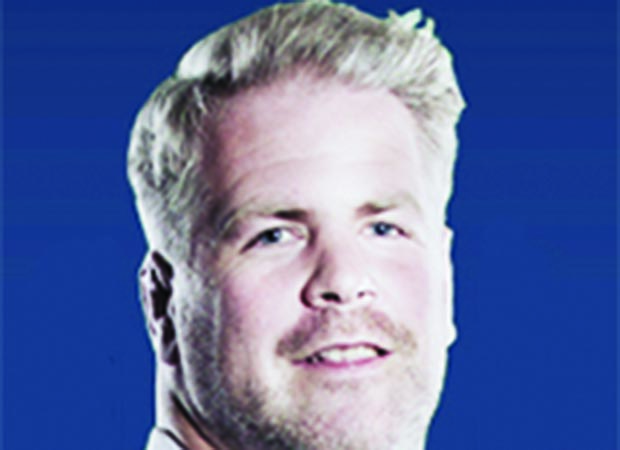 1. Pre-season
It’s become a bit of an in-joke that I try and get an operation booked in during the summer so I miss out on some of pre-season. The fact that I know I’m going to get killed by the conditioners for five weeks, and there’s nothing I can do about it, is my worst nightmare. I don’t like all the running and the dreaded hill climbs, I just want to scrum all day.
TRP verdict: Chin up big man, you can jog on into Room 101.
2. Slow roll
I like to play poker down the local casino and it winds me up when an opposing player reveals their cards really slowly (hence the term ‘slow roll’) when they know full well that they’ve got a better hand than you. It just adds insult to injury and is poor etiquette.
TRP verdict: Surely that’s all part of the drama? Your case has folded at the first turn.
3. My iPhone
Whether it’s to needlessly check Facebook or Twitter, I look at my iPhone non-stop; it’s like an affliction. I wish I did not feel the urge to always look at that tiny screen especially when I’m out on socials with the lads. I know it drives Matt Challinor mad. The other day I said to my girlfriend that I was thinking about swapping it for an old Nokia that didn’t have all the apps etc. But, even then, I’d still probably get addicted to the snake game!
TRP verdict: We’ve had cold calling, now it’s time to try iPhone cold turkey.