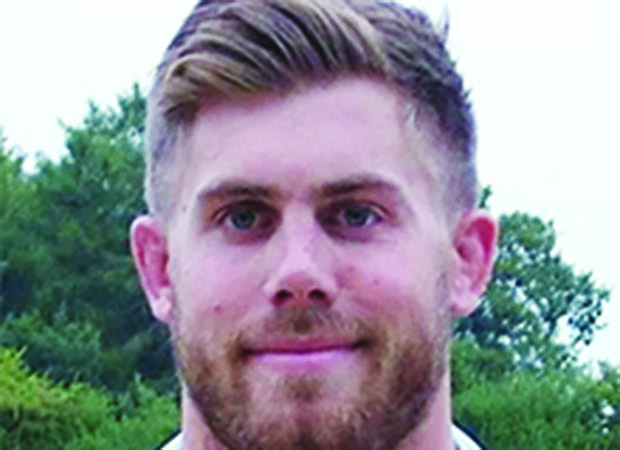 1.The maul ‘tackle’
This is the main thing that really winds me up on the pitch. The attacking player takes the ball into contact, gets held up by the defenders, and the referee calls ‘maul!’  Defenders then collapse the maul and get rewarded with the put in at the scrum despite lying all over the ball I just feel this is negative and boring and goes against other rules of the game. It needs to be addressed!
TRP verdict: We don’t want you choking back the tears so we’ll let this one through.
2. The ‘ex’ rugby player
I’ve lost count of the times when someone at work discovers I play rugby and then feels the urge to tell me all about their own playing days. Upon further enquiry, it turns out they played three games about 30-odd years ago for their college or school. They then think they know more about the game than you. Funnily enough the game has changed somewhat over the years!  Unfortunately, I am too polite to say anything to them and carry on with the conversation whilst raging inside.
TRP verdict: How ex-actly is this a problem?
3. Jobsworths
People who think their jobs are the most important thing in the world should go in Room 101, and I’m not talking doctors or scientists. I work in construction where this type of person is particularly prevalent.  There is always a site manager who harasses you to put on safety glasses and gloves, but turns a blind eye when someone nearly gets hit by a 20-tonne digger. They need to see the bigger picture!
TRP verdict: You’ve built up a good enough case to get this one in.