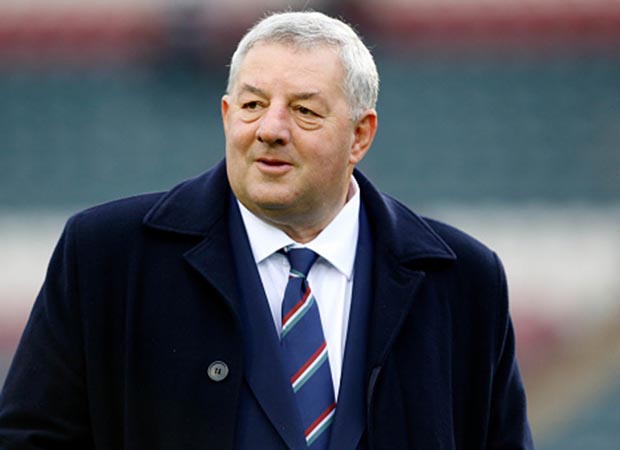 By NEALE HARVEY
Leicester Tigers chief executive Simon Cohen warns Premiership finances could “fall off a cliff” unless a handbrake is applied to rocketing wage bills that soared by 15 per cent during season 2015-16.
A Rugby Paper survey of Premiership finances has revealed that while turnover, fuelled by increased television money, amongst the 12 top-flight clubs increased by £21.4m to £187.9m over the last financial year, annual wage bills rose by £15.8m, contributing to combined losses of £20.1m.
Wasps increased their turnover from £21.4m to £30.9m during the first full season in Coventry, but still reported an operating loss of £3.8m after the cost of salaries at the Ricoh shot up by £5m to £17.4m.
The combined wage bills of the 12 clubs was £117.8m, equating to 62.7 per cent of turnover – well above normal business rates – with huge operating losses racked up by Worcester (£6.6m), Saracens (£3.3m) Harlequins (£2.2m) and Newcastle (£2.1m).
Whilst the new £225m mega-deal between Premiership Rugby and the RFU should mean further increases in turnover for 2016-17, Cohen believes a hike in the salary cap will lead to even bigger losses for top clubs.
Cohen, left, told The Rugby Paper: “The chairmen have made some appallingly bad decisions around the salary cap and rather than encouraging sustainability, this year you could see club finances fall off a cliff.
“This is the year when the big salary cap increase has come in but that hasn’t been covered by central funding.”
This season’s salary cap stands at £6.5m plus two marquee players, as well as further add-ons by way of injury dispensation, home-grown players credits and England international player credits – taking the true cap figure to nearer £9m.
Changes in Premiership Rugby governance have seen chairmen, rather than their chief executives calling the shots, and Cohen believes a decision to extend next season’s A-League will further impact on wages.
He said: “They’ve made another poor decision to expand the A-League next season, despite overwhelming evidence that you will need more players – we’ve put a figure of £400,000 on that for most clubs.”
Only Northampton and Exeter recorded profits in 2015-16.