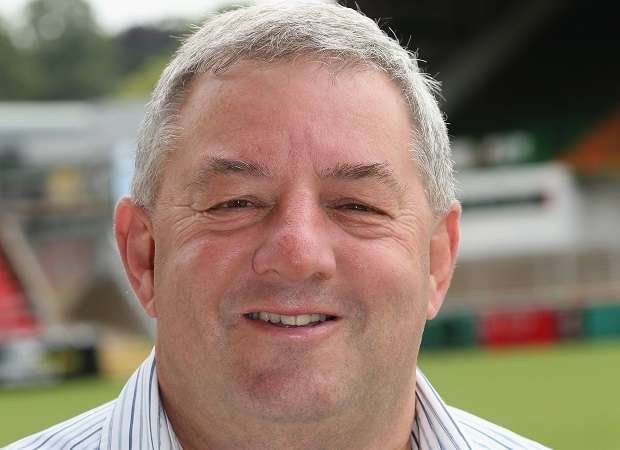 Leicester Tigers chief executive Simon Cohen believes Premiership Rugby’s policy of linking the salary cap to central funding is wrong and could have wider implications on local communities.
Cohen predicts spiralling player wages will force clubs to cancel ground develop projects and community initiatives.
A Rugby Paper survey reveals that, including the many add-ons, this season’s salary cap will be worth £8.8m – a whopping £2m increase on last season’s ceiling and double that of the £4.4m cap which applied as recently as season 2010-11.
Premiership Rugby claim the increase will be covered by the new £225m, eight-year deal struck between top-flight clubs and the RFU, but TRP understands a shortfall in budgeted revenue due to European Rugby’s failure to attract sufficient commercial partners has contributed to a £12m black hole that clubs are struggling to fill.
With the Premiership’s wage bill skyrocketing by upwards of £20m this summer, Cohen has aimed both barrels at his own umbrella organisation, as well as the chairmen who voted through salary cap rises that will see some top earning players double their money while commercial staff are left to pick up the pieces.
Cohen told The Rugby Paper: “The strategy whereby the salary cap is linked to any increase in central revenue seems to be flawed at best. What it means is that all that money, any increase in revenue, goes straight to the players and that there’s no money from central proceeds to cover any other increases in costs.
“Whatever you want to put money towards, be it medical, training facilities, better marketing or community programmes, there’s absolutely nothing from the increase in central revenue.
“It was clear to those of us that were involved in dealing with agents that it could only have been inflationary, but it was still a policy that was implemented and we’ve gone from a situation where top players used to be paid around £250,000 to one where there are now £500,000 players dotted all around the league.”
Cohen dismisses the new deal between the RFU and PRL as a false panacea, adding: “The increase in revenue brought about by the PRL/RFU agreement does absolutely nothing for anybody in the game but the players.
“We can accommodate our cashflow position, but we would like to invest in infrastructure and that ability is significantly compromisedby the huge amounts that are now going into the hands of players and agents.”
RFU boss Ian Ritchie, below, has trumpeted the new deal as a triumph for player welfare, with England players who play a certain number of minutes throughout the autumn series now afforded a mandatory one weekend rest period over Christmas.
“Player welfare, as ever, is a priority for us all, and so further rest periods have been built into the season,” Ritchie said.
However Cohen takes a contrary view and also accuses the Rugby Players’ Association of failing to act in the best interests of its members.
He explained: “If we’re serious about player welfare I think it’s an opportunity missed because if we need senior players to play fewer games, then we have to accept that there’s less revenue and that salaries can’t rise as quickly.
“If we had gone with that premise and then looked at taking games out of the calendar instead of adding games simply to fund the new agreement and pay the players, that would have been a better way of looking at it.
“You could have looked at a 10-team league, no fourth international or June Tests and reduced the overlaps between club games and internationals.
“But the RPA seem to be more interested in ensuring the money is right for their members than they are in looking for the sort of solution that involves a reduction in matches and wages, which I believe are now infinite.
“We had a chance to learn from football, but sadly we’ve blown it.”
NEALE HARVEY