Posted on 14th October 2020 by admin in Columnists, Features, Shane Williams with 0 Comments 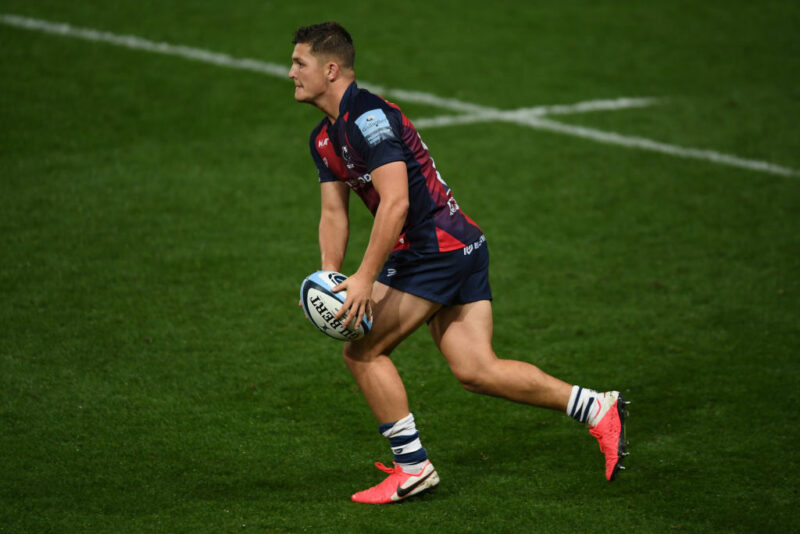 You can see from his selection that Wayne Pivac has done his homework. He has rewarded form and not been afraid to promote youth.

The dropping of big Adam Beard came as a shock to me, but I’m sure he will come back stronger. Seb Davies has always had the potential, now we will see if he has got what it takes to take his chance.

Pivac had picked Louis Rees-Zammit earlier in the year and his form has remained high and so we should see him finally get the cap he deserves in the next few weeks. The two Bristol boys, Callum Sheedy and Ioan Lloyd, are also both playing at the top of their games in a very good side.

It would be great if they could both march into camp for the first time having won a European title on Friday with their club. Sheedy has been talked about for a number of years as a potential option at No.10, but seemed to have nailed his colours to the English mast when he played in an uncapped game against the Barbarians last year.

His performances have been consistently high playing under Pat Lam and that is what has earned him the step up ahead of Dragons’ Jarrod Evans, who is probably paying for the lack of form shown by his region.

Lloyd comes straight into the senior squad from the U20s and comes with a growing reputation. He also brings versatility, being equally at home at full-back, fly-half and even wing. He is certainly one for the future.

Form has also helped Sam Parry and Josh Macleod force their way into the reckoning for the first time.

Macleod is the new king of the turnovers and an almighty pain in the backside at the breakdown.

Parry brings physicality at hooker, strong ball carrying and vital accuracy at lineout time. He should be a very useful addition to the hooking department.

Now all we have to do is see how they all get blended together over the next two months.