Posted on 9th June 2020 by admin in Columnists, Features 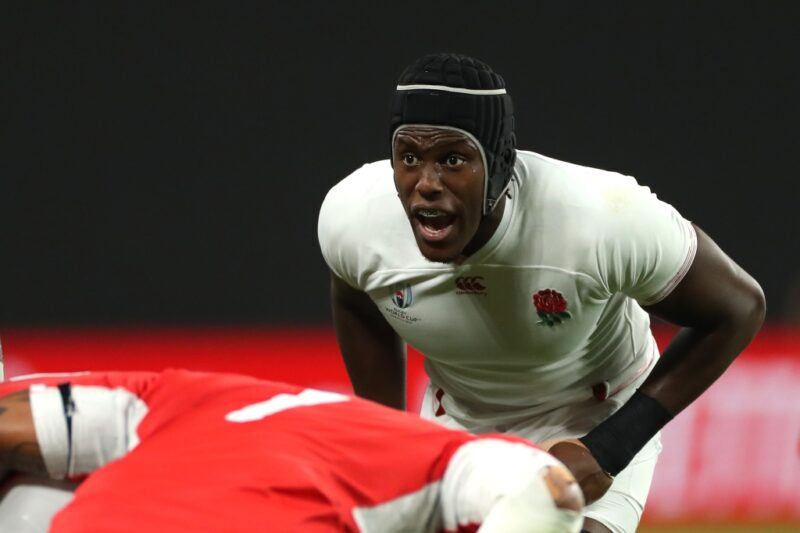 For some time, French rugby has been seriously reconsidering its place as a Land of Milk and Honey for overseas players.

Now, the pandemic has focused the minds of presidents further – it’s time to consider the Galactico days as good as over.

Ever-tightening JIFF quota rules are increasingly squeezing squad places. Nevermind the average requirement of 16 JIFF-qualified players in every matchday squad, from next season, a maximum of 14 non-JIFF players, including any player who signs on a short-term ‘medical joker’ contract, will be permitted in the overall squads of established Top 14 sides.

The premium – for better or worse – is now on JIFF-qualified players. Ones who’ll keep the matchday averages up and avoid end-of-season points deductions. Those overseas players who do head to France will either be megastars on mega salaries, or up-and-coming talents on relatively small deals.

This is because budgets, too, are under huge pressure and more than one current and former club president has called for a review of the €11.3m salary cap.

This is why those rumours about Pieter-Steph du Toit moving to Montpellier on a three-year €1.2m-a-year deal did not ring entirely true, even before the club issued a statement denying its interest.

The club’s owner, self-made billionaire Mohed Altrad, may love his shiny players, but du Toit’s World Cup-winning teammate Handre Pollard is already at the French side on an equivalent salary to the one bandied about for du Toit. Spending more than 20 per cent of the total cap on two players – even those two players – is a guarantee for failure. And, let’s be honest, Cobus Reinach won’t have come cheap from Northampton; nor would Guilhem Guirado from Toulon.

Similarly, reports linking Maro Itoje to Racing 92 should be taken with a pinch of salt. It could still happen, but it would be an unusual move. The club publicly closed their transfer book a while ago, when they formally announced the arrival of Kurtley Beale and Finn Russell’s contract extension.

In fact, Racing have one of three Top 14 squads worth looking at closely to see the future of French rugby. Last season, they started indicating which of the players in their squads were ‘homegrown’. As of today, they have just seven non-JIFF players in their senior squad for 2020/21 – new arrivals Beale and Luke Jones, as well as Russell, Simon Zebo, Donnacha Ryan, Juan Imhoff and Antonie Claassen.

Look, too, at the former Galacticos of Toulon. The now-departed Mourad Boudjellal admitted as long ago as 2017 that Toulon could not afford the Top 14’s star player arms race. The arrival of new president Bernard LeMaitre coincided with the development of a new training centre at Berg, and a new youth-first policy.

There remain 13 non-JIFF players on the books, including Eben Etzebeth and Sergio Parisse, but the only overseas new arrival for next season is Isaia Toeava, from Clermont. Toulon teams, under Patrice Collazo, will be, mostly, proudly French next season.

Another key example is Castres Olympique. Last week, the 2018 champions formally confirmed the arrival of 13 new players for next season to replace the 16 senior squad departures. Semi Kunatani’s surprise return to France after two seasons at Harlequins grabbed the immediate headlines but that’s not the key news. A total 14 players aged 30 or over, some of them well over, have moved on, or retired. The new arrivals are all under 30 – some of them well under. Just four are 27 or over. Eight – including Uruguay’s prodigiously talented scrum-half Santiago Arata, and rising Fiji 7s star Vilimoni Botitu – are 23 or under.

“The aim of this recruitment was to rejuvenate the squad with quality players with very high potential,” said Castres’ head coach Mauricio Reggiardo.

President Pierre-Yves Revol added, tellingly: “We needed to strengthen ourselves to achieve our goal. It was not only a question of renewing part of our squad by trying to increase its potential, but of doing so within a strict budgetary framework.

“Recruitment started early in the season because we knew we had to renew part of the workforce and replace emblematic players of the club, champions of France, such as Rodrigo Capo Ortega, Christophe Samson, Robert Ebersohn, Jody Jenneker, Alex Tulou and Julien Caminati and to replace others who, for different reasons, had not been able to fully assert themselves.”

It has been a recurring theme in recent weeks. Castres were the first French club to announce that players and coaches had agreed a wage cut in the aftermath of the lockdown.

And Revol – a grandee of French rugby and an early front-runner to take over from Paul Goze at the head of the Ligue Nationale de Rugby – has called for the LNR to cut the salary cap so that it is equivalent to the English Premiership, possibly with a marquee player system.

Meanwhile, nearly three months after the pandemic halted the Top 14 and Pro D2 competitions in their tracks, actual rugby is finally in danger of breaking out in France.

Nothing competitive, yet, you understand. The Ligue Nationale de Rugby (LNR) this week formally confirmed the 2019/20 campaigns in France’s two professional leagues were cancelled, several weeks after the 30 club presidents had decided that would happen.

The long-awaited rubber-stamping exercise also confirmed there will be no champions this season, no promotion and no relegation. Bad news, perhaps, for Top 14 and Pro D2 leaders Bordeaux and Colomiers – though both are talking a good ‘we didn’t want to win this way, anyway’ game.

Players from most French pro clubs have now returned to training, following strict safety and distancing protocols, starting – at the beginning of a 13-week return-to-play process –with a battery of medical and fitness tests, individual training programmes and non-contact, ball-free drills.

The new season is expected to kick off on September 4. There may even be crowds…