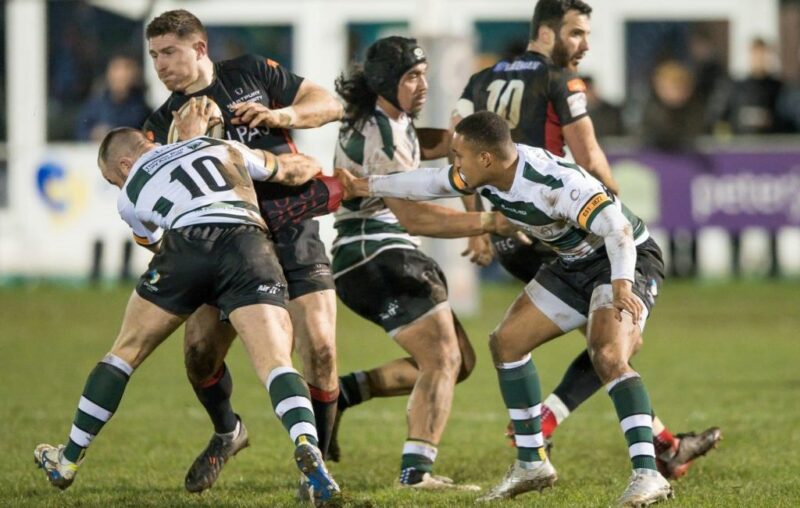 Virtually every club in the Premiership has England internationals who have been nurtured in the Championship, and Alistair Bow says its value has been proven time and again.

Here, the chairman of Nottingham argues why the Championship is so critical to developing the ‘elite talent’ the RFU’s chief executive, Bill Sweeney, claims it no longer does. when announcing cuts to the second tier.

“Championship clubs predominantly bring young EQP players through – and like Nottingham acknowledge that they can, and do, move on. Without adequate funding the Premiership will lose that proven model.

“You need a second pro league for players to get the necessary development. We all have to learn a trade, and the Championship – and the National Leagues – have proved their worth in developing leading players, coaches, referees, administrators, and strength and conditioning staff.

“Premiership clubs put their trust in Championship clubs to bring along their promising players and coaches, and we do the same with our loan deals to National One clubs. It is an absolute proven model.