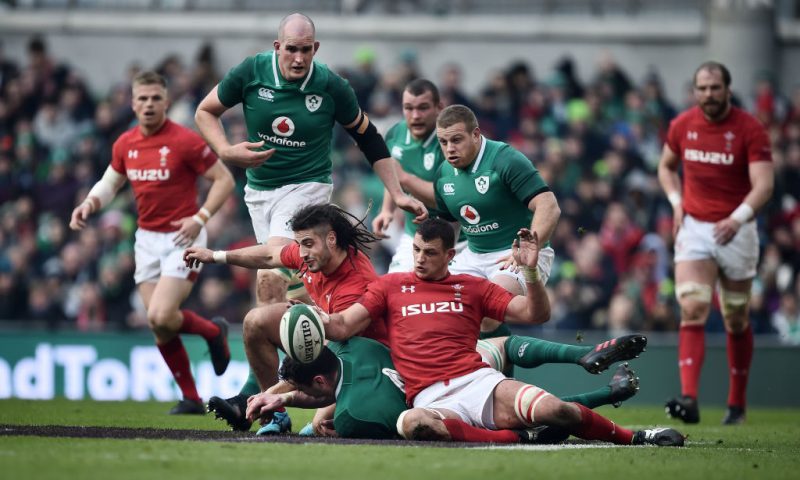 When they hand the jerseys out in the visitors’ dressing-room at the Stade de France for Wales’ next match, the No.6 ought to come with a special health warning.

Ellis Jenkins’ cruel fate seconds from the end of the game of his life last week makes him the third occupant of the number to suffer a serious knee injury in the last two years. It brings a whole new meaning to being hit for six.

His two most immediate predecessors will know exactly how he feels.

Dan Lydiate’s late withdrawal due to a spot of elbow trouble gave Jenkins the chance to produce a performance which would have made it very difficult to have left him out of the starting XV in France for the opening round of the Six Nations on February 2.

Instead Jenkins has been laid low by exactly the same knee injury that struck Lydiate against the same opponents on the same weekend two years ago. The Osprey flanker smashed the anterior cruciate ligaments of his knee just before half-time and had to be driven off on a motorised stretcher.

Jenkins, subjected to the same fate with the same serious damage just before the end of last week’s match, will already have been advised to write the rest of the season off and concentrate on making the start of next season.

Lydiate’s nine-month recovery left him fighting for his Test future. Wales put him in charge of a second-string team against Georgia last year halfway through an Autumn series which finished with Aaron Shingler the first-choice blindside against the All Blacks the following week and the Springboks the week after that.

Further surgery, on a damaged bicep, left Lydiate no option but to sit the Six Nations out in its entirety for the second season running. Shingler, making the most of an extended run, returned to the Scarlets for the final weeks of the campaign as one of the stars of the tournament.

His season, too, was to end in tears. Like Lydiate before him and Jenkins after, Shingler is in the final throes of a long rehabilitation from surgery to the knee he smashed on behalf of the Scarlets during their abortive defence of the PRO14 title in the final against Leinster last May.

Justin Tipuric having made Sam Warburton’s spot on the openside of the scrum his very own, Wales will expect to have Taulupe Faletau fit enough to remind the rest that there is nobody quite like him as a No. 8 although Billy Vunipola would no doubt have something to say about that. 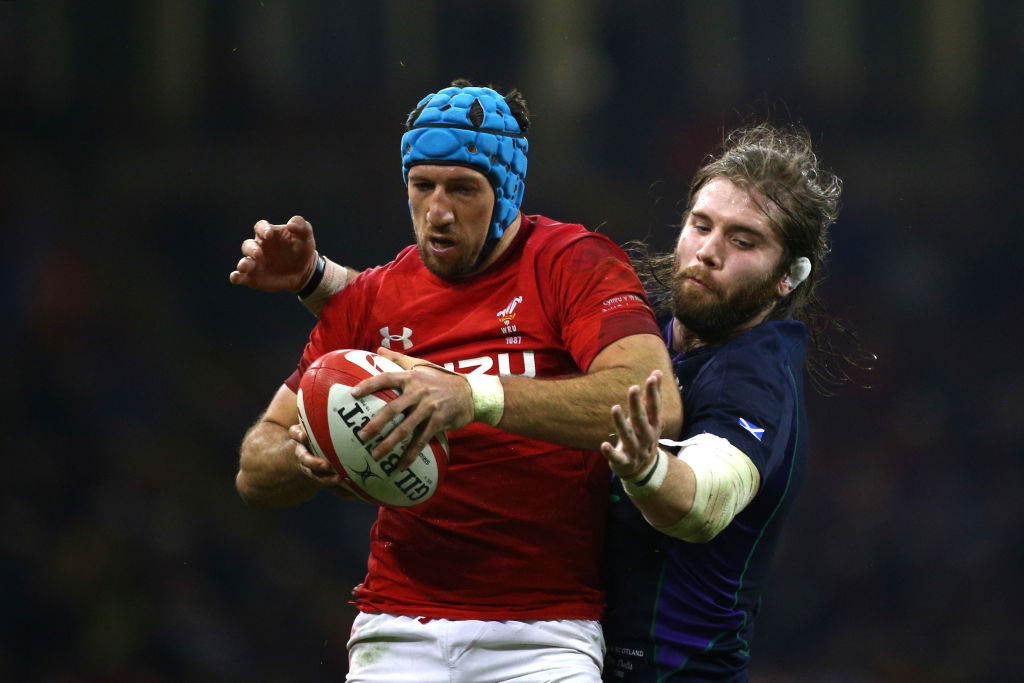 Nailed on: Justin Tipuric has made the no.7 shirt his own since Sam Warburton’s retirement (photo: Charlie Crowhurst/Getty Images)

The question then is over who gets the gig on the blindside. That Ellis, a specialist openside, started there last week and finished up spending almost the entire game at No. 8 for Ross Moriarty speaks volumes about his versatility as a three-dimensional back row forward.

Fortunately, Wales have another in Josh Navidi. Their reigning player of the year has been conspicuous by his absence this season following repairs to a dislocated shoulder. He is due to come off the crocked list along with another openside, James Davies of the Scarlets.

Never can one country have been blessed by such an abundance of high-class back row operatives as Wales.

The youngest, 21-year-old Aaron Wainwright from the Dragons, stepped into the blindside breach against the Boks last week and did himself and his country proud.

The last four rounds of European competition and several domestic weekends have to be negotiated before Warren Gatland knows exactly who of his back row commandoes will be fit and raring to go when the squad reassembles next month for the Six Nations.