RFU have reached a fair outcome says Hill, as Richmond bounce back 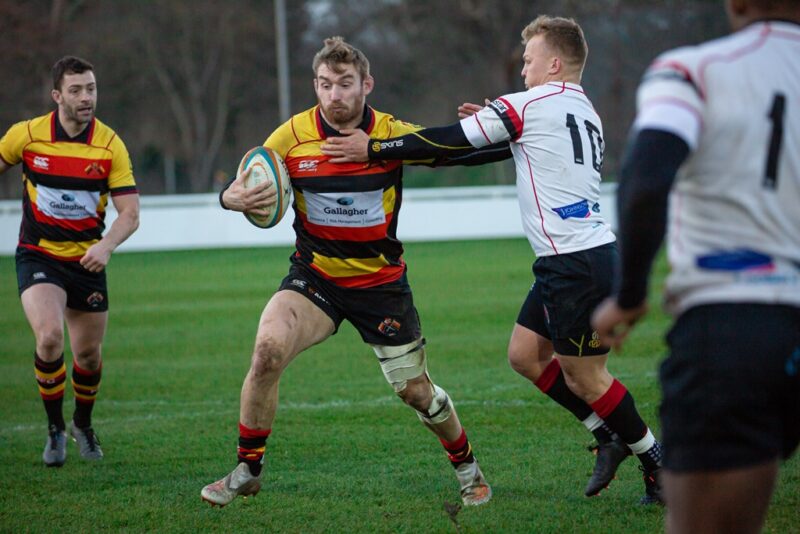 Richmond rugby director Steve Hill has praised the strength and character of his players and coaches after their promotion to the Championship was confirmed.

Nine months after controversially being relegated from Tier Two in the wake of the Yorkshire Carnegie debacle, Richmond have become only the second club to bounce back to the Championship at the first attempt – Doncaster being the other in season 2013-14.

After seeing his side declared champions based on the RFU’s formula to decide league placings, Hill told The Rugby Paper: “Everyone’s disappointed with the way the season’s finished but, that aside, we’re very excited about returning to the Championship.

“I have huge admiration for our players and coaches because it’s only happened once before where a team that’s gone down from the Championship has bounced straight back, and what it shows is how important the ethos of the environment at any rugby club is.

“The guys who left us at the end of last season were mainly guys who had a chance to go full-time or were at the end of their careers – no players left us because we got relegated.

“After what happened last summer, that speaks volumes for what our club is about and that’s right the way through, from the board to the coaches, captain and players in all of our squads – at Richmond that environment is the most important thing.”

Hill added: “I think the formula the RFU employed is fair – and I’m not just saying that because we finished top.

“It credited teams over the previous 25 games and is a pretty fair reflection of where you stand.

“We were seven points clear of Rosslyn Park with five games to go and for the RFU to have come in early to say that it’s resolved is good from them.

“The fact there’s clarity over how they’ve reached this point is also good and it gives us all a chance to plan now.”

While Hill will look to strengthen Richmond’s squad, he does not envisage wholesale changes at the south west London club.

“I’m really excited about taking the current squad up and seeing what they can achieve” Hill said.

“Undoubtedly there will be players joining but myself and the board are very clear that we want to give the current squad an opportunity to prove themselves.

“We don’t know what the Championship is going to look like right now because the last time we went up into the league the other sides were basically full-time.

“This time, four years later, it could be that five or six of the teams are going to be semi-professional.

“To think a bunch of boys who work in insurance, are teachers or work in recruitment or whatever will have an opportunity to play against Saracens, the top club in Europe over the last three or four years, is a fantastic challenge.

“It’s going to be great motivation for these guys to work as hard as they possibly can to get selected for those matches and then show what they can do.”

The decision to relegate Rotherham will be seen as harsh given Titans stood just four points shy of the safety line with five games to go and up to 25 league points still to play for.

Rotherham had two years in the Premiership in the early 2000s and were an established Championship club until their relegation to National One last year.

It will be Rotherham’s first time in domestic rugby’s fourth tier since 1996.