Geordan Murphy reveals Leicester will be without three senior players 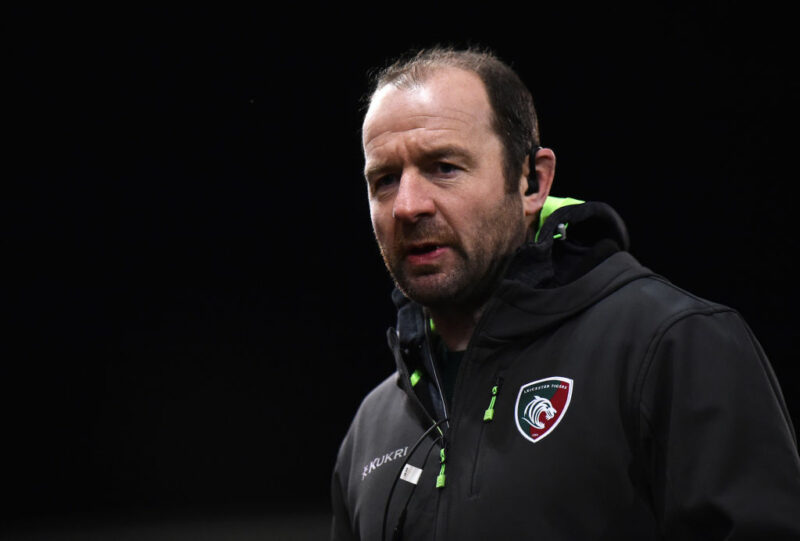 Leicester Tigers trio Jonny May, Sione Kalamafoni and Johnny McPhillips are facing extended periods on the sidelines through injury.

Winger May fractured his cheekbone during England’s Six Nations victory over Wales last weekend and he has since undergone surgery.

Back row Kalamafoni is expected to be out of action for around three months, as he has been stood down by a neurologist after showing signs of concussion following Leicester’s recent 24-13 loss at Saracens.

Fly-half McPhillips was also forced off during that game after suffering a posterior cruciate ligament tear in his right knee.

Leicester head coach Geordan Murphy admits it is a blow to lose all three players for such a lengthy period of time, but he believes they could all still play some part this season.

“First and foremost, we are all very disappointed for the three lads,” Murphy told the Tigers official website. “As we enter the final half of the Premiership season and approach the knockout stages of Europe, the loss of three players is a blow.

“All three are ultimate professionals and I’m confident they will commit fully to their rehab in a bid to return to action this season.”

The Tigers currently sit second bottom of the Premiership standings, but they are through to the quarter-finals of the European Challenge Cup where they will take on Castres at Welford Road next month.

EPCR released a statement on Monday tentatively saying the fixtures on the first weekend of April are still going ahead as planned.

The statement read: “EPCR intends to complete all eight fixtures and will continue to monitor developments while liaising with the relevant league and union bodies, as well as governments and local authorities.”

“EPCR is fully supportive of any preventative measures that might be required in the interests of overall public health in relation to Covid-19 and will respect instructions provided by authorities.”