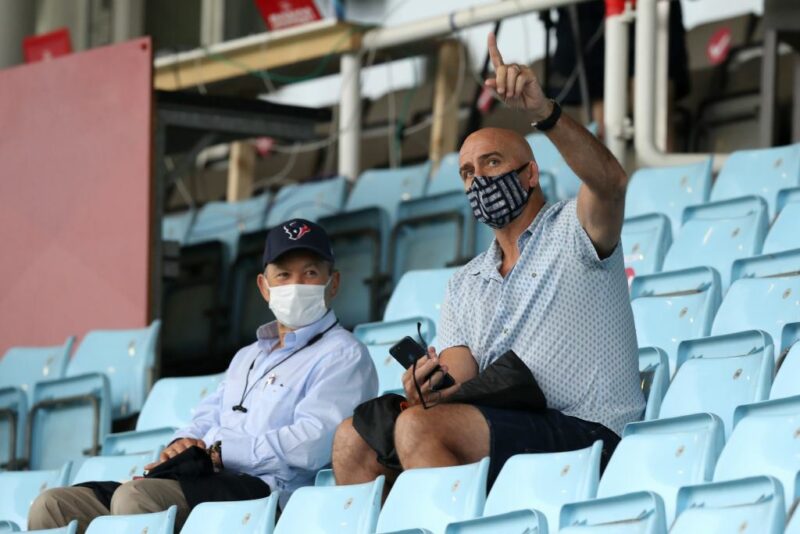 England head coach Eddie Jones has named a 28-man squad to convene for a three-day training camp in London this week.

Some of Jones’ biggest names are present such as Owen Farrell, Billy Vunipola and Elliot Daly following Saracens’ relegation from the Premiership, but four players are appearing in a senior squad for the first time.

“Our preparation to build the team for the Italy game starts now,” Jones said.

“We have a three-day camp this week and another one next week, then we are into the week of our Quilter Cup match against the Barbarians.

“We’ll be slowly building up, working on the basics and working on team cohesion. This autumn we want to play for the fans and give them something to smile about.”

England face the Barbarians in an uncapped international at Twickenham on October 25 and then head to Rome to complete their interrupted 2020 Six Nations six days later, before competing in the Autumn Nations Cup.

Jones has been unable to select from six clubs because of this weekend’s Premiership play-offs – the top four of Exeter, Wasps, Bristol and Bath plus Sale and Worcester.