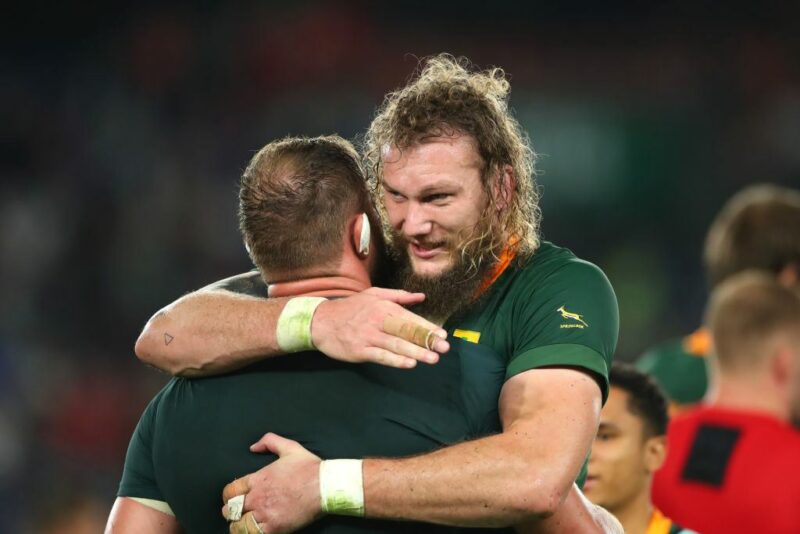 The serious knee injury will rule Snyman out for between 6-9 months and came just seven minutes into his first appearance for Munster on Saturday.

Head coach Johann van Graan described Snyman’s situation as ‘pretty serious’ after the 27-25 defeat to rivals Leinster. The match at the Aviva Stadium saw the marquee signing land awkwardly after stealing a line-out early in the first-half.

Munster’s worst fears have been confirmed with the South African set to meet with a specialist to discuss surgery, placing his availability for the 2020-21 season in grave doubt.

Snyman, 25, joined the province from Japanese club Honda Heat for who he had been playing Top League rugby when the Bulls where in their off-season.

Munster were hard hit by injuries in their return to rugby, particularly to their pack, losing prop Dave Kilcoyne and lock Jean Kleyn.

Kilcoyne injured his right ankle while Kleyn was taken to hospital for scans on his neck. The pair will be unavailable for selection for the ‘immediate future’.

Munster take on Connacht this weekend at the Aviva Stadium, with their opponents picking up a 26-20 victory over Ulster on Sunday.