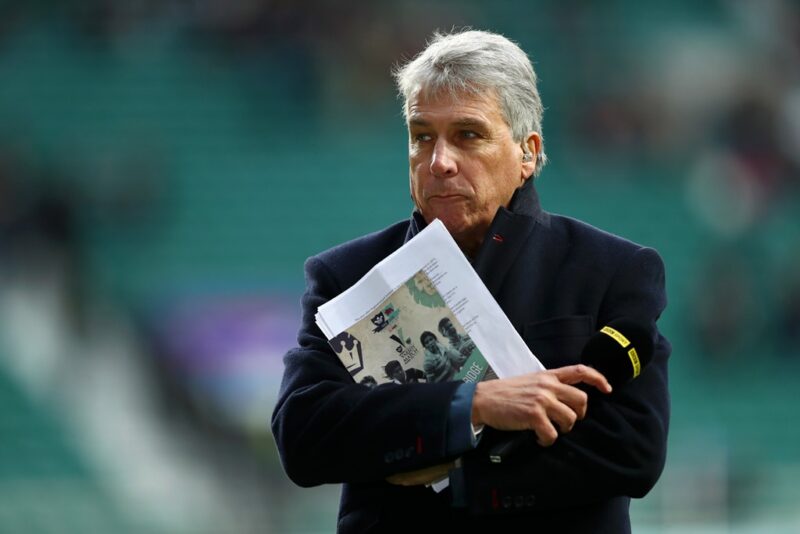 The proposals, unveiled on Friday for Level 3 (National One) down, include:

Inverdale, who was a member of the discussion group set up by the RFU Community Game Board, said: “We all want to see rugby reinvigorated and sustainable.

“The object is to arrest the decline in playing numbers, and two factors are key – player welfare and a reduction in travel.”

It is believed more regionslisation of the leagues will help cut travel and provide more potentially enticing derby games.

The plans are published on the RFU website and comments are welcomed from all clubs.

The final proposal will be put before the RFU Council on October 2 and if agreed will allow for changes to be implemented in the 2021/22 season.

Stephen Pearson, RFU board member and chair of the Future Competition Structure group said: “The plan aims to meet the needs of current and future players by balancing quality of experience and player welfare needs with less travel, while protecting the sustainability of clubs.

“Over the last ten years, Rugby Union has generally bucked the downward participation trend seen in some team sports, however, there is an accepted view that it is female and age grade sectors of the that are supporting this.

“In the male game the playing pool continues to grow, however, players are playing less often and have different wants and needs due to changing life pressures such as work, travel and family life demanding more of their time. Meanwhile, there has been relatively little change in the way competitive rugby is delivered.

“Today more players are required to fulfil a 1st XV league season which can have a corresponding negative effect on Lower XVs in clubs.

“While different levels of the community game and regions have different challenges and opportunities, the general question as to whether the competitive structure we have is the best one to ensure the future health of the game, has been raised in club and constituent body forums throughout the last few years and we are looking for solutions that can work across the whole game.”

“The principles that the plan is based on are to be player centric and look after player welfare; to provide appropriate travel time and distances; to offer a quality player experience through the quality of competition and club sustainability.

“Research from the last three seasons shows players are choosing to play 15 league games on average per season.

“However, the majority of leagues require teams to play far in excess of this number. Among other issues this leads to player burn-out, more players being required to complete a first XV season and pressure placed on lower XV’s.

“Studies have shown the appetite in the game for meaningful cup and knockout rugby is strong.

“We will continue to consult with the game and are open to make further changes in response to feedback we continue to receive. However, we believe these proposals will provide a better player experience to increase participation and enjoyment to provide more sustainable outcomes for clubs.”